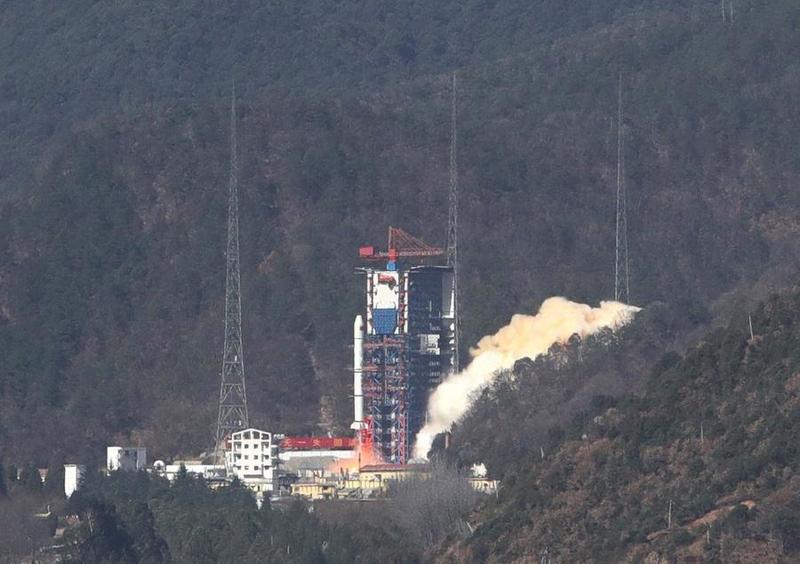 A Long March-2C carrier rocket is seen in the Xichang Satellite Launch Center in Sichuan province, on Jan 25, 2018. (PHOTO / XINHUA)

A micro-nano 1A satellite was also sent into space along with the Yaogan-30 satellites.

The satellites have successfully entered their preset orbit.

They will conduct electromagnetic environmental probes and other experiments.

The launch was the 265th mission for the Long March rocket family.