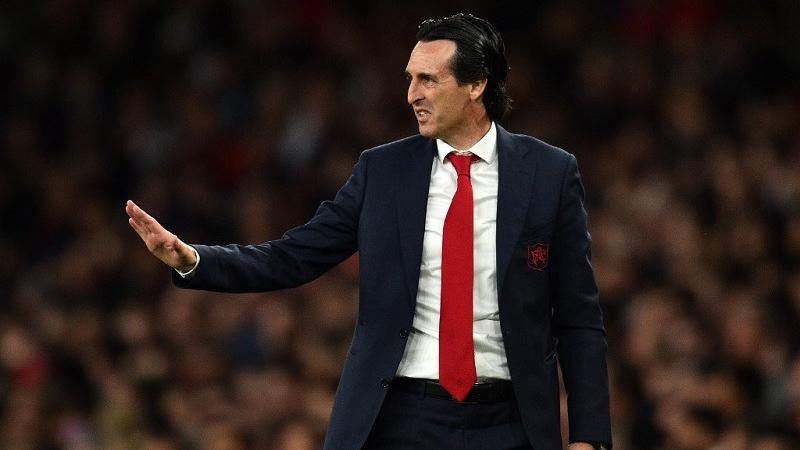 Arsenal's Spanish head coach Unai Emery gestures on the touchline during the UEFA Europa League semi final, first leg, football match between Arsenal and Valencia at the Emirates Stadium in London on May 2, 2019. (GLYN KIRK / AFP)

LONDON - Arsenal coach Unai Emery has promised that his club will make big name signings as they aim to return to the top-four in the Premier League in the forthcoming season.

We are being very demanding and we are also first speaking about the possibility of signing very big players, very expensive

Emery's first campaign ended with a fifth place finish in the league and a defeat to Chelsea in the Europa League final and this season the club is aiming to improve on that, although to date the only player they have brought in is teenage winger Gabriel Martinelli.

With the new season under a month away, Arsenal supporters could be forgiven for getting nervous, but Emery insists the club will spend big this summer.

"Our target is to achieve three, four players to really improve our team and squad now," Emery said speaking to the press ahead of a pre-season match against Bayern Munich.

"We are being very demanding and we are also first speaking about the possibility of signing very big players, very expensive," he continued.

The club have been linked with Crystal Palace winger Wilfred Zaha, as well as Celtic left back Kieran Tierney and Saint-Etienne defender William Saliba, while they are thought to be close to sealing a season long loan for Real Madrid midfielder Dani Ceballos.

READ MORE: Ravel Morrison back in the Premier League at Sheffield Utd

"The first player in our list is the first target and after, if we cannot have that then we will try to sign the second, but thinking every time that they are going to improve our team," continued Emery.

"We have a very clear idea: to sign the players who can help us with a good performance and in the positions we need," he insisted. 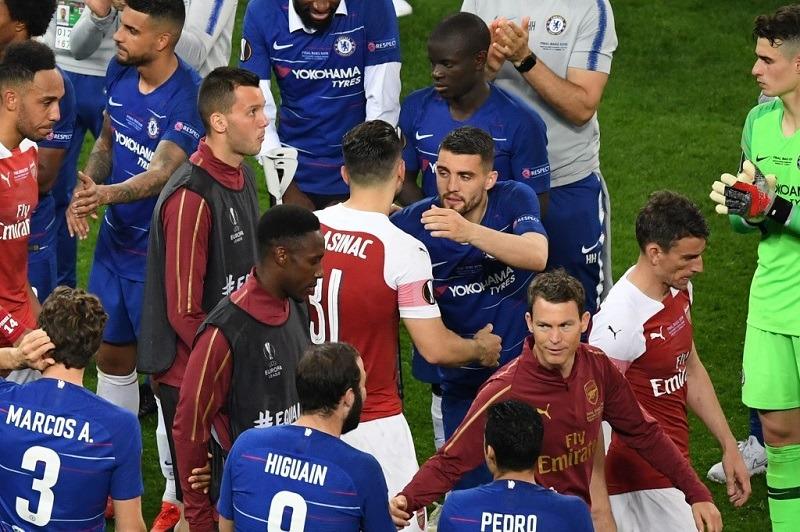 Players react after the UEFA Europa League final football match between Chelsea FC and Arsenal FC at the Baku Olympic Stadium in Baku, Azerbaijian on May 29, 2019. (YURI KADOBNOV / AFP) 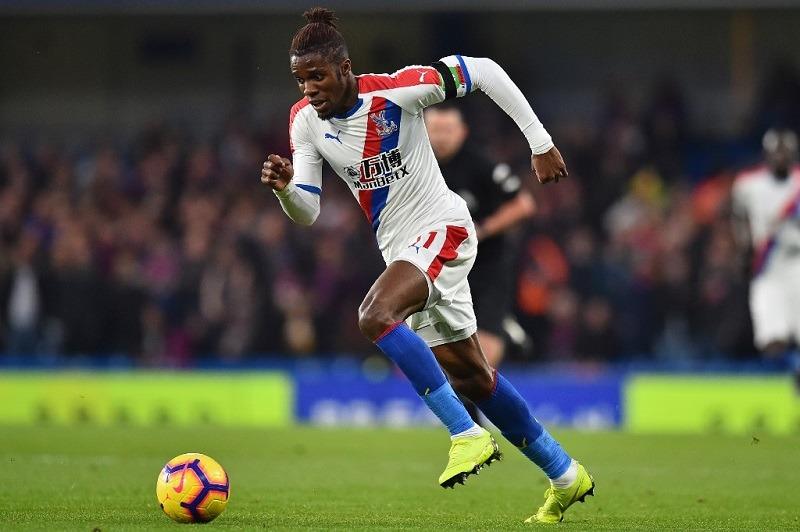