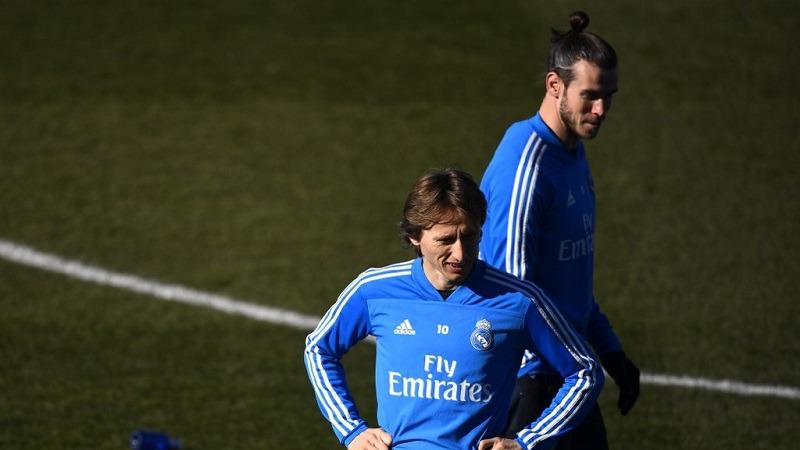 Real Madrid's Croatian midfielder Luka Modric and Real Madrid's Welsh forward Gareth Bale (back) attend a training session at the club's training ground in the outskirts of Madrid on Feb 5, 2019 on the eve of the Copa del Rey semi-final football match between Barcelona and Real Madrid. (GABRIEL BOUYS / AFP)

MADRID - Real Madrid midfielder Luka Modric said he did not suffer a serious injury during his side's 1-1 draw with Wales on Sunday night.

I got a knock on my thigh, which hurts a bit and which is swollen, but I don't think it's serious and I will be OK in a few days

Modric had to be substituted in the game after a collision in midfield, which has caused concern at Real Madrid ahead of a busy period which sees the club play Mallorca in the Liga Santander at the weekend before a vital Champions League game against Galatasaray and then the first 'Clasico' of the season away to FC Barcelona on October 26th.

ALSO READ: Modric says others needed to step up when Ronaldo left

However, the Croatian said he doesn't think he will have any problems.

"I got a knock on my thigh, which hurts a bit and which is swollen, but I don't think it's serious and I will be OK in a few days. It's not very nice, but it shouldn't be long term," he commented.

Welsh forward Gareth Bale is also a slight cause for concern after suffering an attack of cramp in the same game in which he scored his side's goal.

Bale played on after his attack of cramp, but his long history of injuries means any muscle issue with the forward will always be a worry and both Bale and Modric will undergo tests on Tuesday. 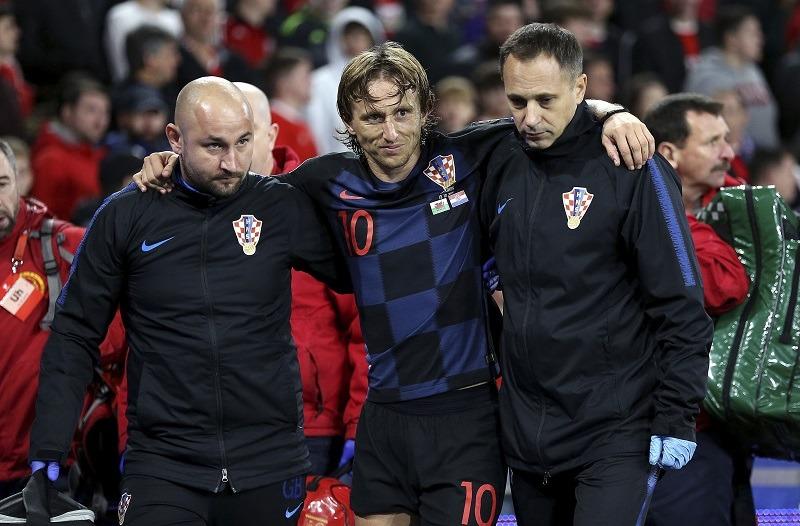 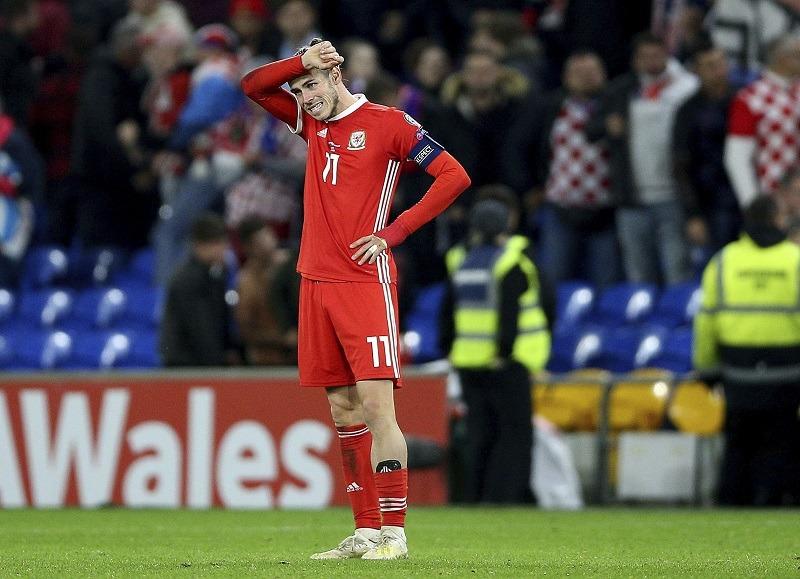