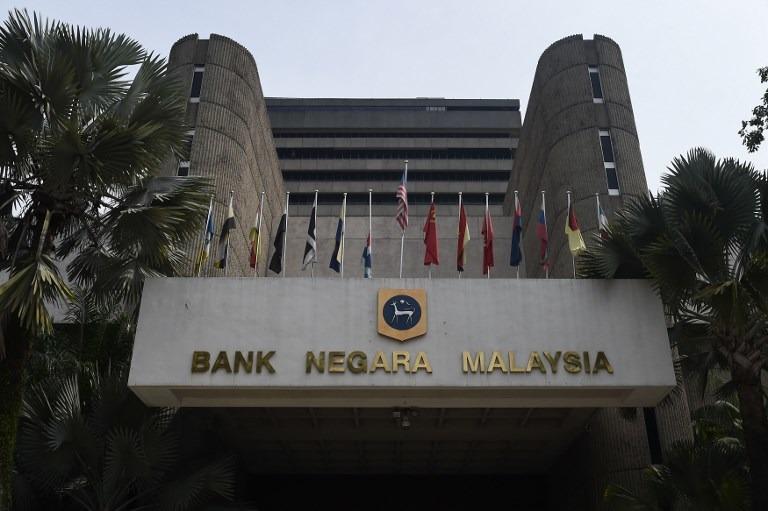 Bank Negara Malaysia (BNM) did not suffer any financial loss in the incident, which occurred on Tuesday, it said in a statement.

The bank did not say in the statement if the messages came via the SWIFT global payments network and did not immediately respond to requests for more details on the falsified messages.

"All unauthorised transactions were stopped through prompt action in strong collaboration with SWIFT, other central banks and financial institutions," BNM said.

The attempt at BNM is the latest in a series of cyber attacks on financial institutions.

The Malaysian central bank said there was no disruption to other payment and settlement systems the central bank operates, and that it has taken additional safeguards to protect its stakeholders.

The bank said it is conducting an investigation in collaboration with local and international law enforcement agencies.