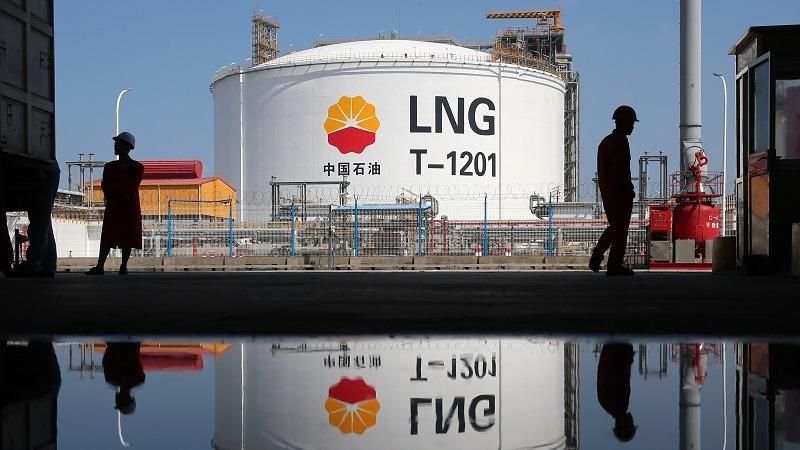 China's growth in natural gas consumption is expected to slow in 2019, but it will still be the main driver of the energy consumption increase in the country, according to a recent report.

China will consume as much as 310 billion cubic meters of natural gas this year, 10.4 percent more than the previous year. The growth is slower than that in 2018, which witnessed a year-on-year increase of 17.7 percent and a natural gas consumption of 280.8 billion cubic meters, according to an annual report released by the China Electric Power Planning and Engineering Institute at the end of April.

The slowdown is due to the lagging behind of the natural gas infrastructure construction and the massive consumption growth last year－42.2 billion cubic meters－against the backdrop of China's determination to fight pollution and replace coal with gas, said the institute.

China has been promoting efficient, large-scale use of natural gas in sectors including industrial fuel, gas-fired power and transportation. It aims to boost the share of natural gas in its total primary energy consumption to 10 percent by 2020.