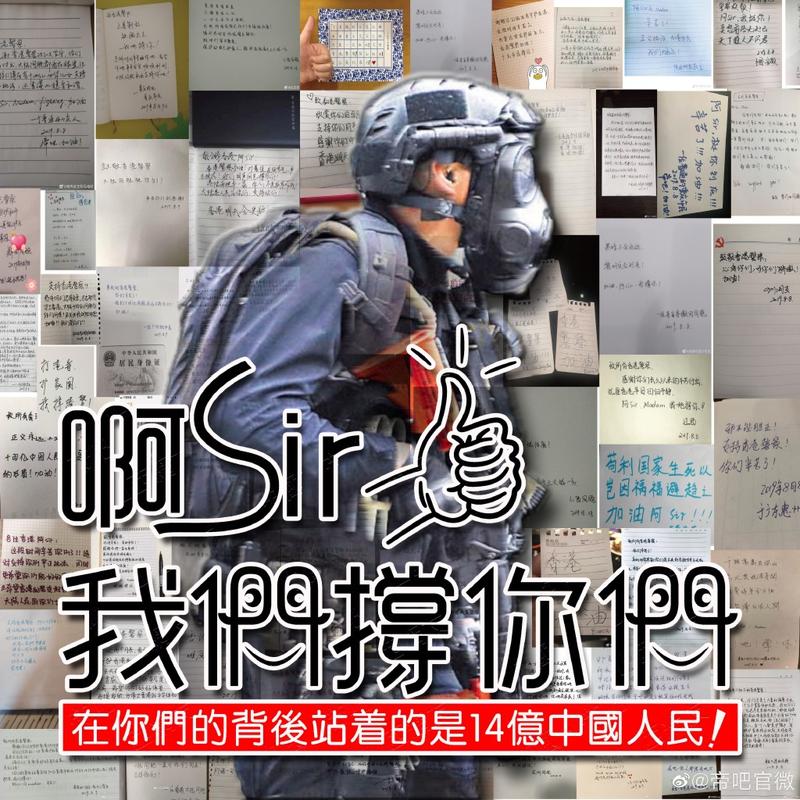 The community, named Di Bar on Chinese digital platforms, posted a message on Sina Weibo Saturday afternoon, emphasizing their "resolute support for the Hong Kong police to arrest rioters" saying that the group's mission is "conveying the voice of Chinese youth in a rational way". 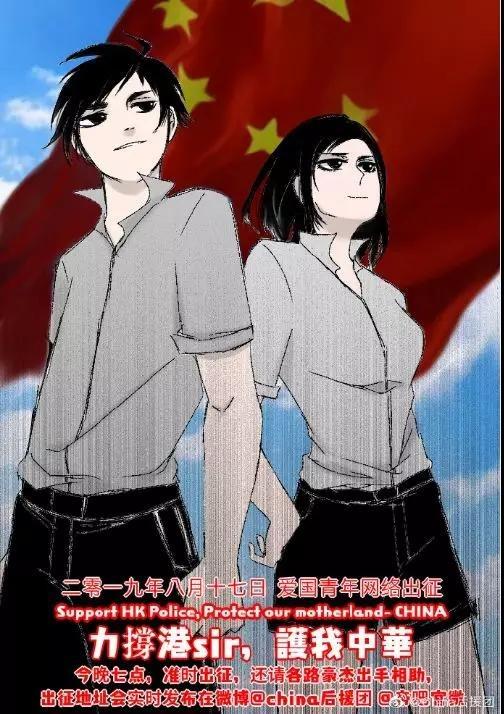 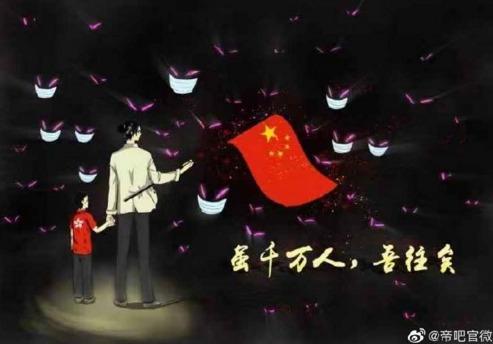 They said their campaign is driven by "patriotism, rationality, civilization and truth-seeking", and they put forward five demands countering "the unreasonable demands" from Hong Kong protesters.

The demands are "stopping the violence, restoring order, punishing the rioters, fighting against law-breaking acts and reporting fair news".

The group will also form a patriotic alliance with other organizations and jointly support compatriots at home and abroad.

media, including Chinese and English comments, emojis, posters, and images of how foreign police deal with protesters.

A numbers of netizens have left supportive messages on the Hong Kong police Facebook page, while many celebrities have articulated their support for the police on Instagram.

"From fighting alone to fighting together with millions of others, we never give up!" a Facebook user named King Spore wrote. 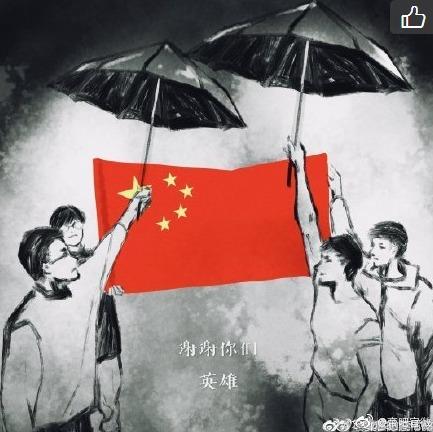 "We stick to one-China principle, support Hong Kong police and safeguard China's sovereignty. We do not allow external force to ever touch China's land," another user named Jie Tian wrote.

Junius Ho, a Hong Kong lawyer and politician, posted a message supportive of the campaign on his Sina Weibo account, calling people to join and show their "patriotic sentiments, rational attitudes and spirit of truth seeking to sweep away the dark clouds in the sky of public opinion and restore peace and freshness to the society".

"Tonight belongs to the netizens of Di Bar," its official account said.