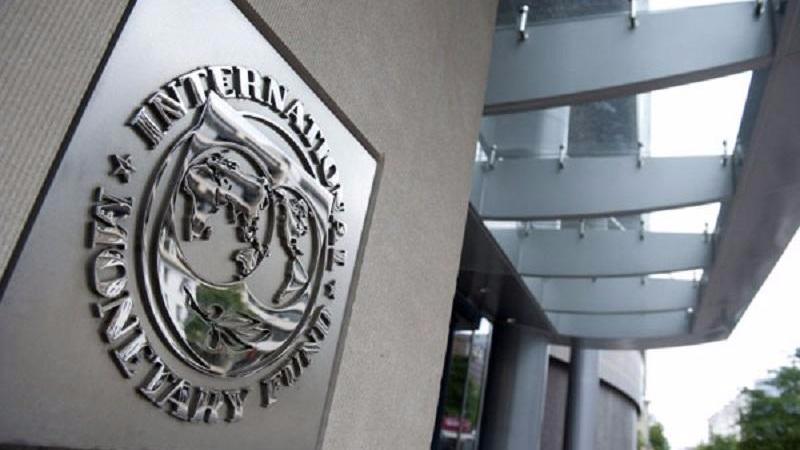 This May 16, 2011 photo shows the logo of the International Monetary Fund (IMF) at the organization's headquarters in Washington, DC. (PHOTO / AFP)

WASHINGTON - The International Monetary Fund (IMF) on Tuesday lowered its global growth forecast for 2019 to 3 percent in the newly-released World Economic Outlook (WEO) report, down 0.2 percentage point from its estimation in July.

Noting that this is the slowest pace since the global financial crisis, IMF chief economist Gita Gopinath wrote in a blog post that "growth continues to be weakened by rising trade barriers and increasing geopolitical tensions."

"Growth is also being weighed down by country-specific factors in several emerging market economies, and structural forces such as low productivity growth and aging demographics in advanced economies," Gopinath said.

Advanced economies continue to slow towards their long-term potential, with growth downgraded to 1.7 percent this year, compared to 2.3 percent in 2018, the report showed. Growth in emerging market and developing economies has also been revised down to 3.9 percent for 2019, compared to 4.5 percent last year.