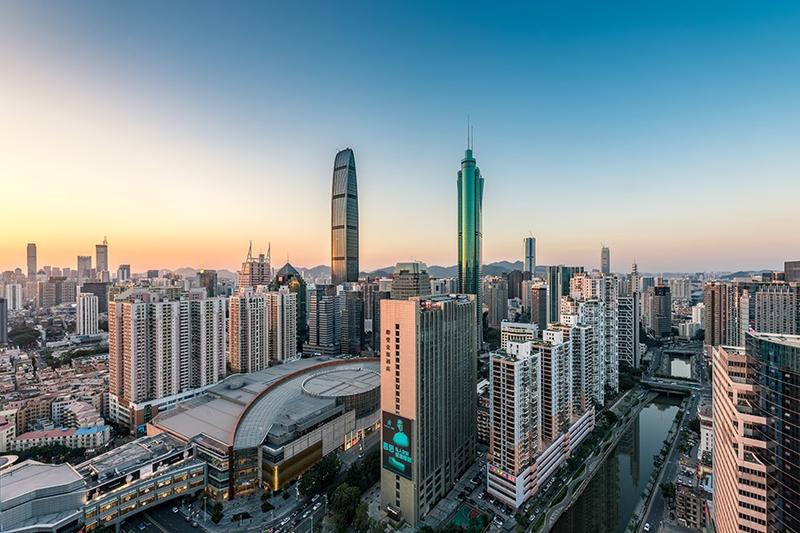 The province's per capita disposable income saw an increase of 8.8 percent to 35,800 yuan last year

Guangdong, one of China's economic powerhouses, recorded a 6.8 percent GDP growth to hit 9.73 trillion yuan (about US$1.44 trillion) last year, said Ma while delivering a government work report at the opening ceremony for the annual session of the provincial legislature. The figure accounted for around 10 percent of the national total.

Guangdong is a leading foreign trade player in the country, with its imports and exports topping 7.16 trillion yuan last year, a historic high ranking first in the country for the 33rd year in a row.

The province's per capita disposable income saw an increase of 8.8 percent to 35,800 yuan last year.

Guangdong's job market was stable in 2018, with 1.48 million new jobs created, and the urban registered unemployment rate at 2.41 percent.