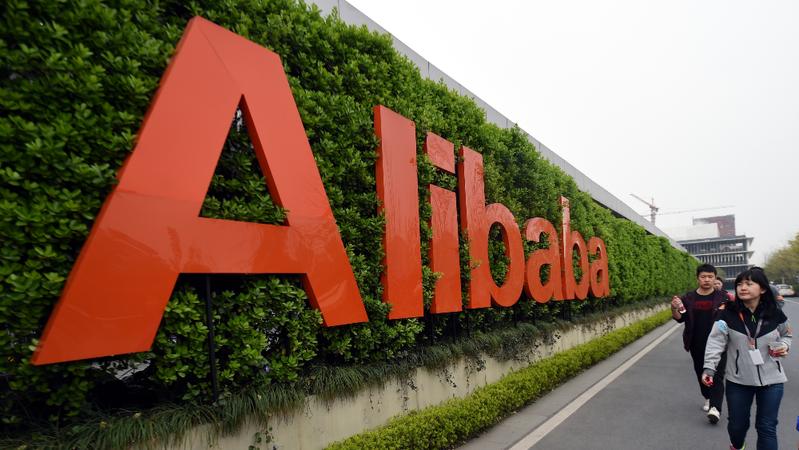 Its annual revenue stood at 250.3 billion yuan, an increase of 58 percent. The increase, the fastest since its IPO in New York in 2014, was driven by rapid growth of its commerce retail business, cloud computing business as well as consolidation of newly acquired businesses.

The increase was driven by rapid growth of its commerce retail business, cloud computing business as well as consolidation of newly acquired businesses

Its net profit in the quarter ending March fell 29 percent year-on-year to 7.6 billion yuan. The decrease was primarily due to non-recurring disposal gains from sales of certain investments in the same quarter of 2017.

Meanwhile, revenue rose 61 percent to 61.9 billion yuan in the quarter.

"Alibaba Group had an excellent quarter and fiscal year, driven by robust growth in our core commerce business and investments we have made over the past several years in longer-term growth initiatives," said Daniel Zhang, CEO of Alibaba Group.

"With the continuing roll out of our New Retail strategy, our e-commerce platform is developing into the leading retail infrastructure of China," Zhang said. "During the past year we also doubled down on technology development, cloud computing, logistics, digital entertainment and local services, so that we are in a position to capture consumption growth in China and other emerging markets."

Alibaba also expects an overall revenue growth of over 60 percent in the fiscal 2019, according to Maggie Wu, CFO of Alibaba Group.

The annual active users on its China retail marketplaces had reached 552 million by March, an increase of 98 million from from a year ago.

Boosted by increases in both the number of active users and the average annual spending per active consumer, the gross merchandise value on its China retail marketplaces in the fiscal year 2018 rose 28 percent to 4,820 billion yuan.