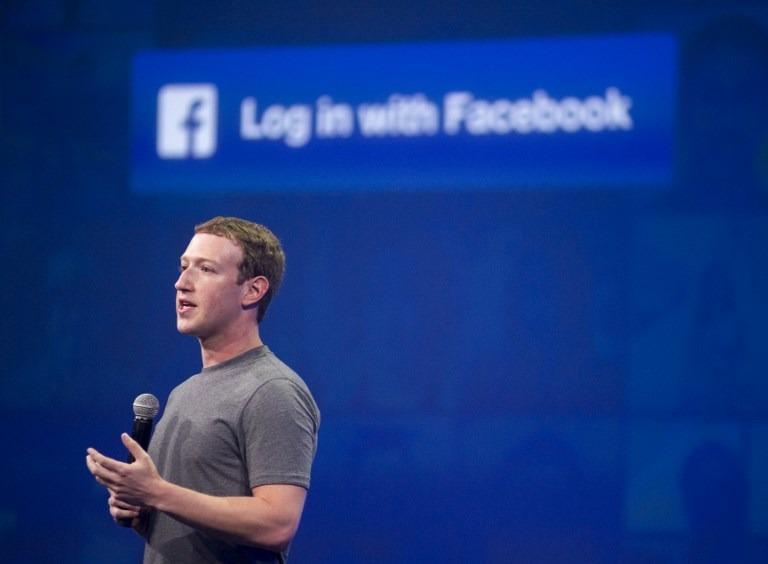 SAN FRANCISCO - Facebook Inc Chief Executive Mark Zuckerberg apologized on Wednesday for mistakes his company made in how it handled data belonging to 50 million of its users and promised tougher steps to restrict developers' access to such information.

The world's largest social media network is facing growing government scrutiny in Europe and the United States about a whistleblower's allegations that London-based political consultancy Cambridge Analytica improperly accessed user information to build profiles on American voters that were later used to help elect US President Donald Trump in 2016.

"This was a major breach of trust. I'm really sorry this happened. We have a basic responsibility to protect people's data," Zuckerberg said in an interview with CNN, breaking a public silence since the scandal erupted at the weekend.

Zuckerberg said in a post on Facebook the company "made mistakes, there's more to do, and we need to step up and do it"

Zuckerberg said in a post on Facebook the company "made mistakes, there's more to do, and we need to step up and do it."

He said the social network planned to conduct an investigation of thousands of apps that have used Facebook's platform, restrict developer access to data, and give members a tool that lets them to disable access to their Facebook data more easily.

His plans did not represent a big reduction of advertisers' ability to use Facebook data, which is the company's lifeblood.

Zuckerberg said he was open to additional government regulation and happy to testify before the US Congress if he was the right person.

"I'm not sure we shouldn't be regulated," he told CNN. "I actually think the question is more what is the right regulation rather than yes or no, should it be regulated? ... People should know who is buying the ads that they see on Facebook."

Zuckerberg said Facebook was committed to stopping interference in the US midterm election in November and elections in India and Brazil.

Facebook shares pared gains on Wednesday after Zuckerberg's post, closing up 0.7 percent. The company has lost more than $45 billion of its stock market value over the past three days on investor fears that any failure by big tech firms to protect personal data could deter advertisers and users and invite tougher regulation.

Zuckerberg told the New York Times in an interview published on Wednesday he had not seen a "meaningful number of people" deleting their accounts over the scandal.

Facebook representatives, including Deputy Chief Privacy Officer Rob Sherman, met US congressional staff for nearly two hours on Wednesday and planned to continue meetings on Capitol Hill on Thursday. Facebook was unable to answer many questions, two aides who attended the briefing said.

Zuckerberg told the website Recode that fixes to protect users' data would cost "many millions of dollars."

The whistleblower who launched the scandal, Christopher Wylie, formerly of Cambridge Analytica, said on Twitter he had accepted invitations to testify before US and UK lawmakers.

The German government said Facebook must explain whether the personal data of the country's 30 million users were protected from unlawful use by third parties, according to a report in the Funke group of German regional newspapers. 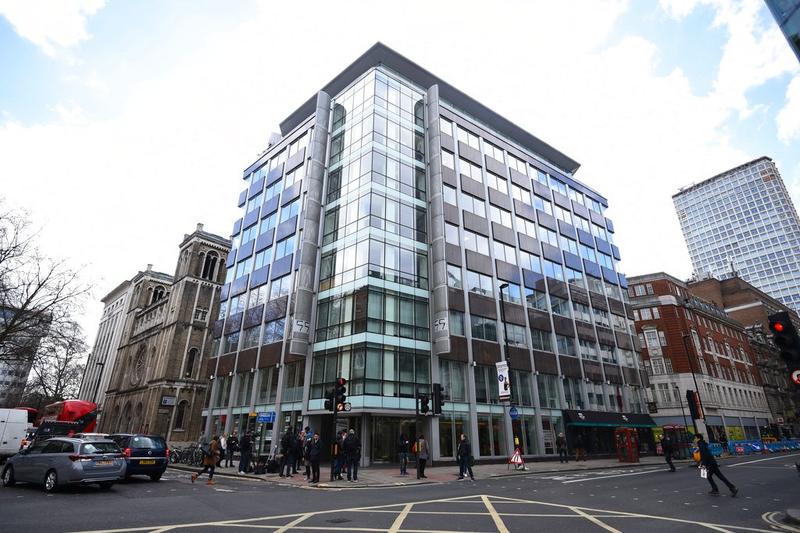 The offices of Cambridge Analytica (CA) in central London, after it was announced that Britain's information commissioner Elizabeth Denham is pursuing a warrant to search Cambridge Analytica's computer servers, Tuesday March 20, 2018. (KIRSTY O'CONNOR / PA via AP)

On Tuesday, the board of Cambridge Analytica suspended its Chief Executive Alexander Nix, who was caught in a secret recording boasting that his company played a decisive role in Trump's victory.

However, the academic who provided the data disputed that on Wednesday.

"I think what Cambridge Analytica has tried to sell is magic, and they've made claims that this is incredibly accurate and it tells you everything there is to tell about you. But I think the reality is it's not that," psychologist Aleksandr Kogan, an academic at Cambridge University, told the BBC in an interview.

Kogan, who gathered the data by running a survey app on Facebook, also said he was being made a scapegoat by Facebook and Cambridge Analytica. Both companies have blamed Kogan for alleged data misuse.

Facebook has said it subsequently made changes that prevent people from sharing data about friends and maintains that no breach occurred because the original users gave permission. Critics say that it essentially was a breach because data of unsuspecting friends was taken.

"Investors now have to consider whether or not the company will conclude that it has grown in a manner that has proven to be untenable," said Pivotal Research Group analyst Brian Wieser.

The company has risen more than 550 percent in value in the past five years.