TOKYO — A Japanese spacecraft began its approach Thursday toward a distant asteroid on a mission to collect material that could provide clues to the origin of the solar system and life on Earth.

Hayabusa2's descent was delayed for about five hours for a safety check, but the unmanned craft is still due to touch down as scheduled on Friday morning, the Japan Aerospace Exploration Agency said.

During the touchdown, which will last just seconds, Hayabusa2 will extend a pipe and shoot a pinball-like bullet into the asteroid to blow up material from beneath the surface. If all goes successfully, the craft will then collect samples that would eventually be sent back to Earth. 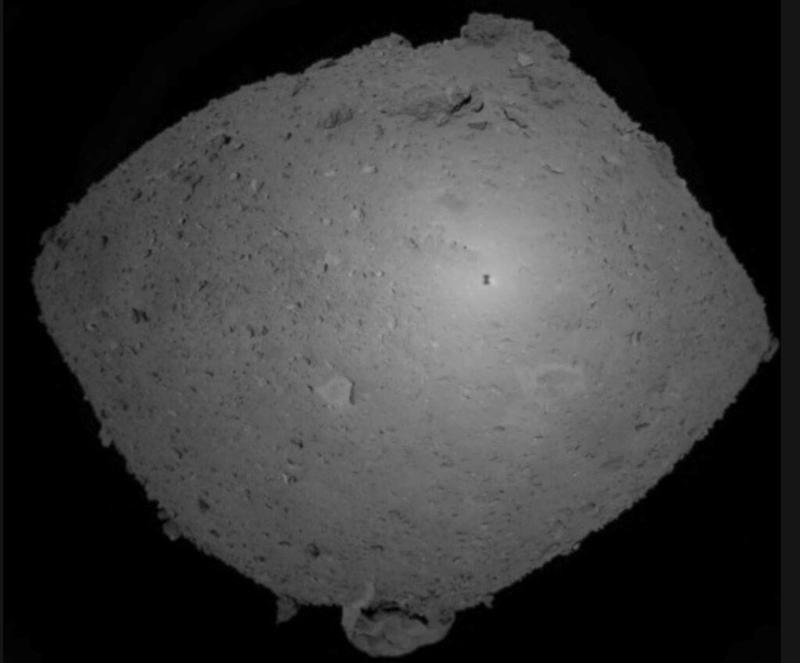 Friday's attempt is the first of three such touchdowns planned.

The brief landing will be challenging, because of the uneven and boulder-covered surface. Hayabusa2 is aiming for a 20-foot-diameter circle to avoid obstacles.

Space agency controllers will direct its approach until it is 1,600 feet above the asteroid's surface, after which it will be on its own because it takes 20 minutes for commands from Earth to reach the craft. 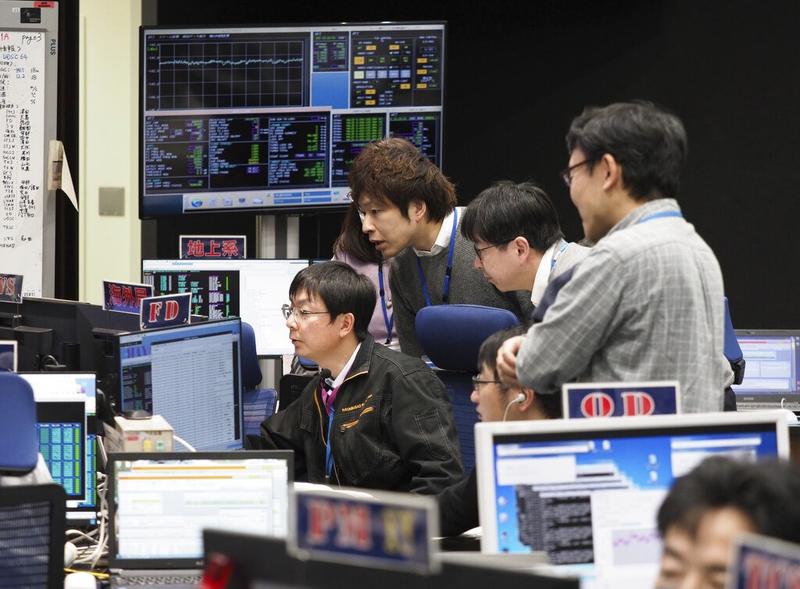 In this photo provided by the Japan Aerospace Exploration Agency (JAXA), staff of the Hayabusa2 Project watch monitors for a safety check at the control room of the JAXA Institute of Space and Astronautical Science in Sagamihara, near Tokyo, Feb 21, 2019. (ISAS/JAXA VIA AP)

JAXA, as the Japanese space agency is known, has compared landing in the circle to landing on a baseball mound from its height of 20 kilometers above the asteroid.

The asteroid, named Ryugu after an undersea palace in a Japanese folktale, is about 3,000 feet in diameter and 280 million kilometers from Earth.