China urges US not to politicize currency exchange rates 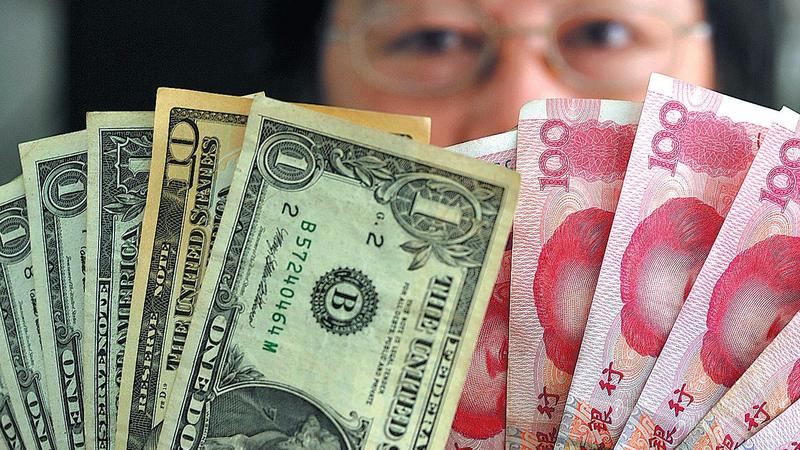 BEIJING — China on Thursday urged the United States not to politicize the issue of currency exchange rates, according to the Ministry of Commerce (MOC).

MOC spokesperson Gao Feng said at a press conference that it had become an international consensus that China did not manipulate the exchange rate of its currency, the renminbi (RMB), stressing that no country could stand above international rules.

The US Treasury Department did not list China as a "currency manipulator" in its recent policy report, but said later that it would be open to changing how the United States determines which countries manipulate their currencies.

Once the revision is made, it will increase the possibility of the United States naming China a "currency manipulator."

"The International Monetary Fund already has an authoritative method to assess whether a country manipulates its currency and whether the exchange rate is reasonable, and has concluded recently that the RMB exchange rate is consistent with economic fundamentals," Gao said.

"(We hope that) the country concerned can respect the laws of the market and respect objective facts, and not politicize the exchange rate issue or place its own standards above international rules."

"As a responsible country, China has reiterated time and again that it will not engage in competitive devaluation and will not use the RMB exchange rate as a tool to fend off external disturbances, such as trade disputes."

China would deepen market-oriented reform of the RMB exchange rate, continue to improve the floating exchange rate system based on supply and demand and with reference to a basket of currencies, and work to ensure the exchange rate of its currency remains stable, reasonable and balanced, said Gao.