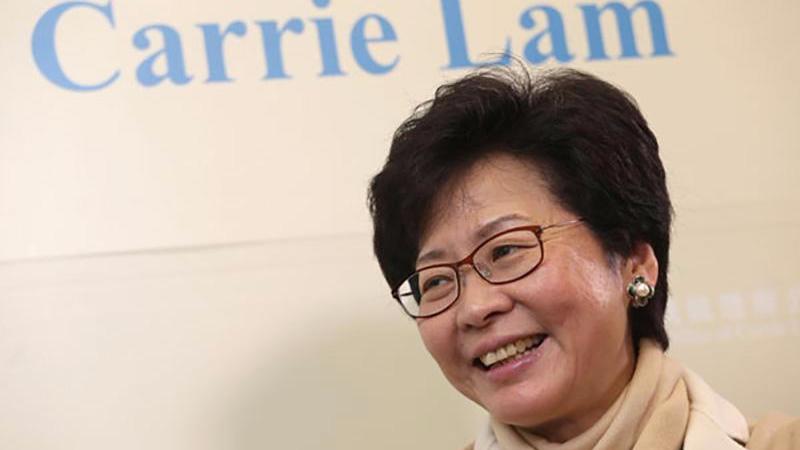 A one-hour meeting with 10 delegates from the New People’s Party (NPP), led by lawmaker Regina Ip Lau Suk-yee, who is the party’s founder and chairwoman, covered many issues. Speaking after the meeting, Ip said she would be more than willing to recommend talented young people in her party to join the government’s advisory bodies. This is to align the government’s policies more closely with reality and make them more pragmatic.

The meeting came after Lam met with the city’s largest political party – the Democratic Alliance for the Betterment and Progress of Hong Kong – and the city’s biggest labor body – the Hong Kong Federation of Trade Unions – earlier.

In her election campaign and victory speech, Lam promised to meet with various political parties to build up better legislative-administrative relations, amid her ambitious plan to canvass support for her HK$5 billion additional annual expenditure on education.

Ip, a former executive councilor, said she would join the Executive Council if Lam saw her as a fit for the post.

Lam, who is seeking people to fill positions in her cabinet, was appointed as Chief Executive for the Hong Kong Special Administrative Region’s fifth term of government on April 11. She will assume offices on July 1.