Iran: Non-regional intervention 'cause of insecurity' in Gulf 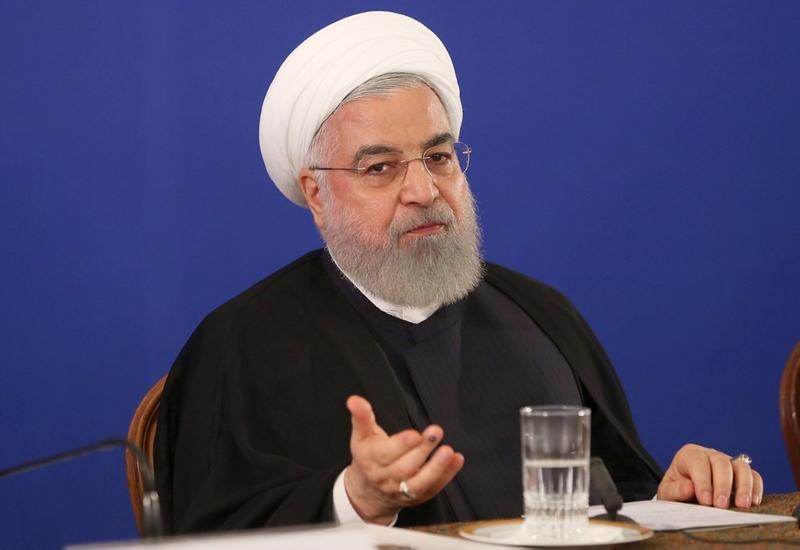 Iran's President Hassan Rouhani addresses a meeting with the staff of the Islamic republic's foreign ministry in Tehran on August 6, 2019. (PHOTO / AFP)

TEHRAN — Iran's President Hassan Rouhani said Sunday that intervention of some extra-regional countries in the Gulf region only makes the problems more complicated.

Such measures only render the region's problems more complicated and dangerous

Some extra-regional countries, including the United States, seek to make the world believe that the Gulf region is insecure, Rouhani said in a telephone conversation with Qatari Emir Sheikh Tamim bin Hamad Al Thani on Sunday.

"Such measures only render the region's problems more complicated and dangerous," he was quoted as saying by Press TV.

"Iran attaches high importance to maintaining and consolidating security in the Gulf region, the Strait of Hormuz and the Sea of Oman, and spares no effort in this regard, because Iran believes that maintaining this security will ensure development and interests of regional people," he said.

In the meantime, Rouhani stressed that stability and security in the Gulf can be realized through cooperation of all littoral states.