Loew in trouble after Suele likely to miss Euro 2020 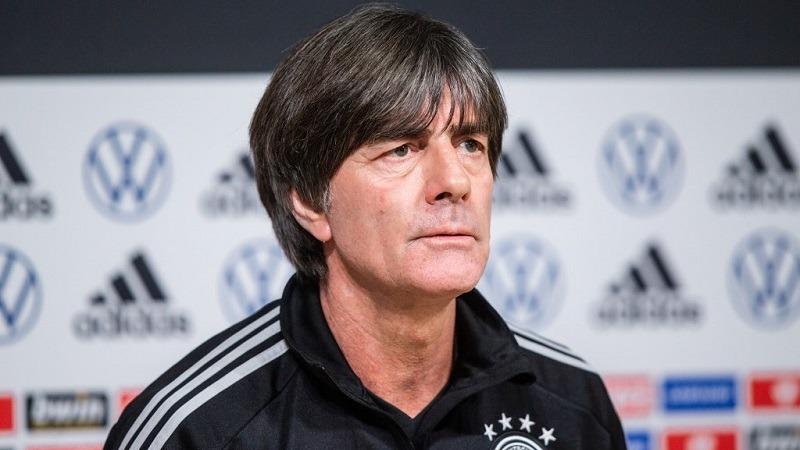 BERLIN - There seems no shortage when it comes to encouraging messages for heavily knee injured Niklas Suele.

Manchester City star and Bayern target Leroy Sane was the latest prominent arrival on the 24-year-old's mailbox. "Get well soon, Bro. Come back stronger!" the winger wrote. The 21-year-old might be the best comforter as he is recovering from a similar injury.

While Sane is expected to return to action beginning of 2020, Suele's return remained uncertain. His operation in Austria revealed further difficulties as not only the ligament on his left knee had to be replaced, but his meniscus is affected.

And German coach Joachim Loew faced a more significant problem as Bayern president Uli Hoeness indicated that the 24 times capped defender might not be back in time for the 2020 European Championships.

"Forget about that, no chance. He is suffering from the most horrible injury you can get," Hoeness said.

Predictions seem hard to make as it is Suele's second knee injury after 2014. "Who made it once is going to make it a second time," Suele said. 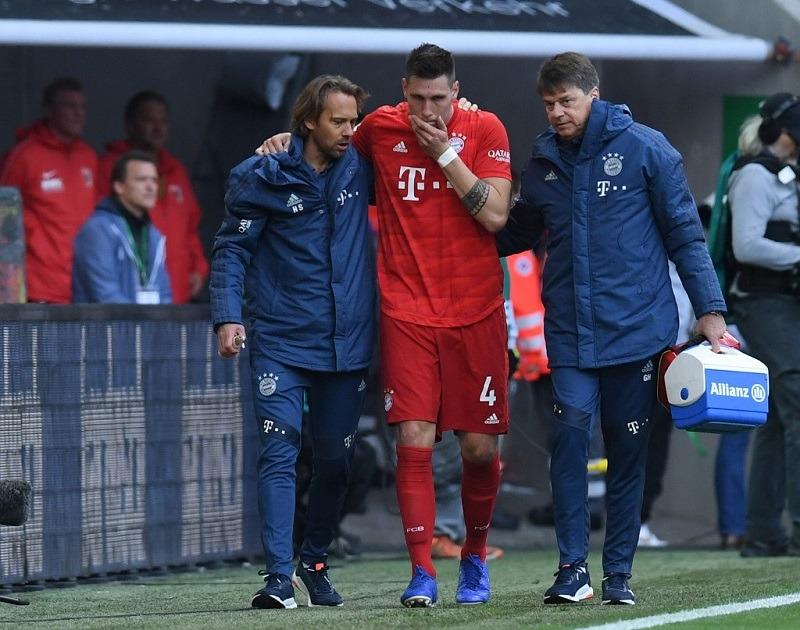 Loew is running out of options after he had dismissed Mats Hummels and Jerome Boateng, and is facing a controversial debate about a possible return of the 30-year-old Dortmund defender.

The 2014 world champion confirmed he would be happy to return.

What makes things worse for Loew is the fact that the Bayern defender is the country's best in his sprinting abilities as well as his leadership on the pitch.