Thai parliament to vote for new PM on June 5 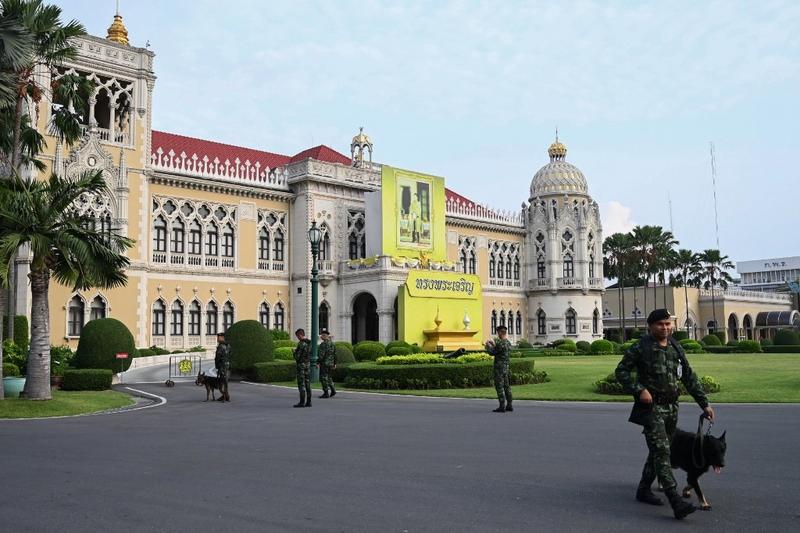 BANGKOK - Both houses of Thailand's parliament will meet on June 5 to vote for a prime minister, the newly elected speaker of the House of Representatives, Chuan Leekpai, said on Friday.

The vote by the House of Representatives and the Senate in a joint session will officially restore civilian rule after more than five years of military government under junta leader Prayuth Chan-ocha, who came to power in a 2014 coup.

A prime minister will need the votes of at least 376 members of the two houses of parliament, a majority of the combined 500 lower house members and the 250 members of the upper house Senate

"A parliamentary meeting has been scheduled on that day with the choosing of the prime minister as the main agenda," Chuan said after he was officially endorsed as speaker by King Maha Vajiralongkorn.

A March 24 general election pitted supporters of the junta against a Democratic Front of seven parties that want to keep the military out of politics.

A clear winner has yet to emerge with the pro-junta Palang Pracharat Party building support in the House of Representatives to form a coalition while the pro-democracy alliance has 246 seats, just shy of a majority in the 500-seat house.

A prime minister will need the votes of at least 376 members of the two houses of parliament, a majority of the combined 500 lower house members and the 250 members of the upper house Senate.

Prayuth is seen as favorite because he is likely to win the backing of many members of the junta-appointed upper house.

Ladawan Wongsriwong, a spokeswoman for the main opposition Pheu Thai party, which won the most seats up for grabs in the March election and is the main member of the Democratic Front, told Reuters the alliance had yet to decide on its candidate for prime minister.

Its possible candidates include the Pheu Thai's Sudarat Keyuraphan, who is one of Thailand's most prominent women politicians, and the leader of the upstart Future Forward Party, Thanathorn Juangroongruangkit.