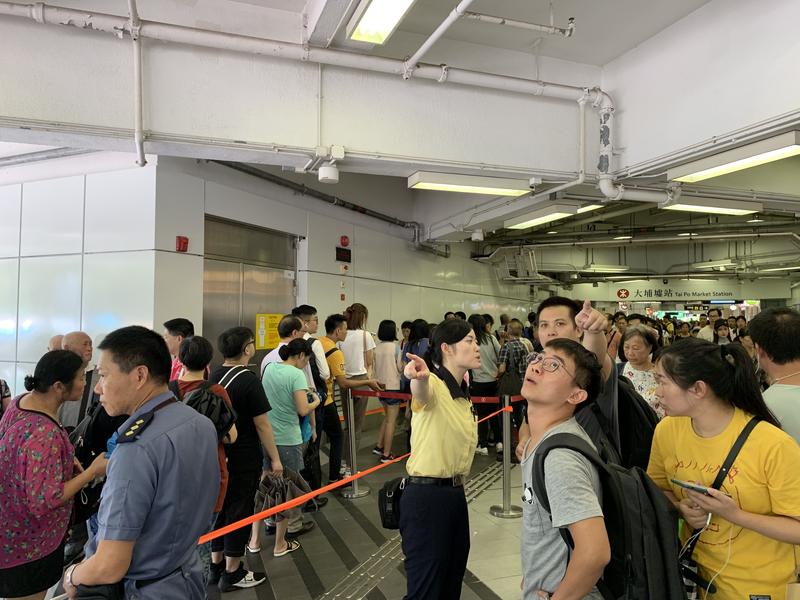 This July 25, 2019, photo shows a MTR staff, foreground center, providing directions to passengers at Tai Po Market Station in Hong Kong. The station is crowded with commuters as train services on the East Rail Line are disrupted after an engineering train derailed in the early morning. (SHADOW LI / CHINA DAILY)

An engineering train derailed near the University Station at around 3:50 am, according to the MTR Corporation. Train services between Fo Tan Station and Tai Po Market Station were suspended as a result. Services along the whole line were also delayed, the rail operator said.

The MTR arranged free shuttle bus services to carry passengers between Fo Tan and Tai Po Market stations during the period of disruption. 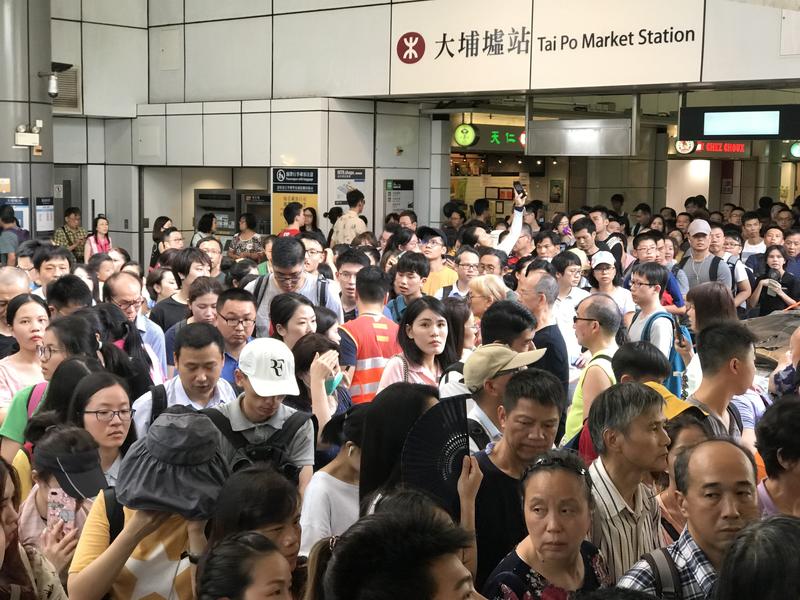 Long lines of commuters were seen queuing for the shuttle buses at Tai Po Market Station concourse. Some said instructions from the MTR were not clear enough.

Lin Lihong, a tourist from the Chinese mainland, said she had been stuck in Tai Po Market station for more than half an hour.

After learning that she might have to wait for another hour for the shuttle bus, the 29-year-old said she might return to Shenzhen to take the high-speed rail to West Kowloon to continue her visit to Hong Kong.

Head of Operating of the MTRC Sammy Wong Kwan-wai apologized for the incident and expressed gratitude to passengers for their tolerance.

The East Rail Line is a core railway line connecting northern towns of Hong Kong. It runs between Hung Hom in Kowloon and Lok Ma Chau or Lo Wu in the New Territories. 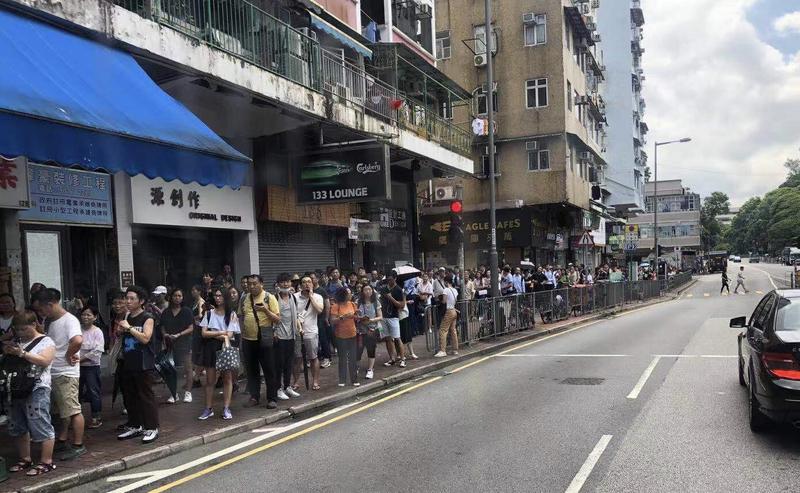 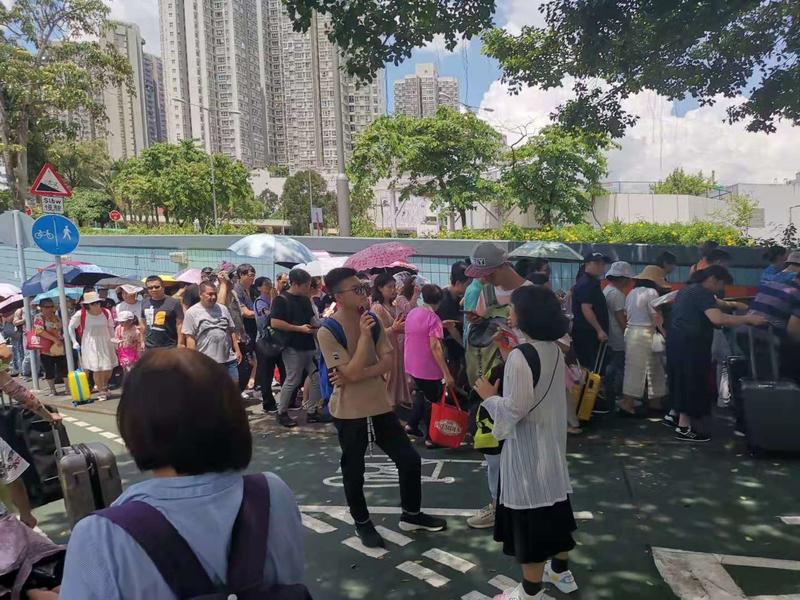