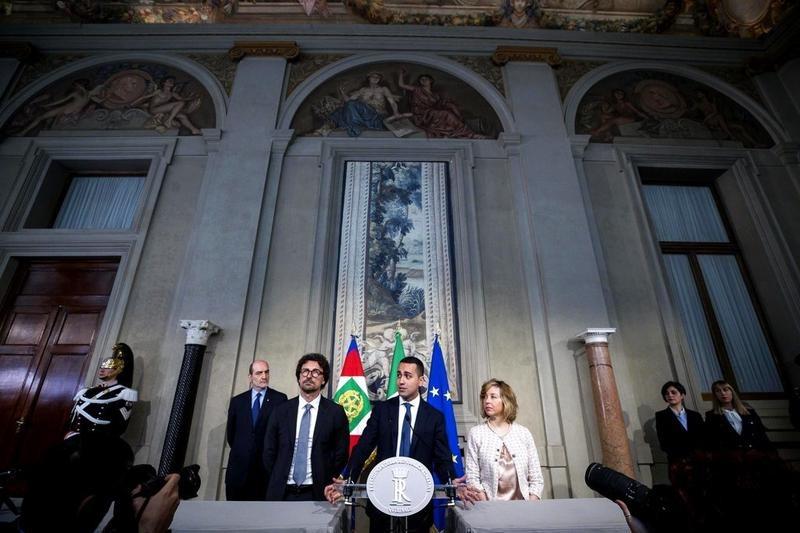 ROME - Italy's 5-Star Movement and League neared a deal on Monday they hope will fuse their very different election platforms into a workable coalition government, hours before pivotal talks with the country's president.

Bidding to end a 10-week political stalemate, the parties met at the weekend to hammer out a policy programme, with 5-Star leader Luigi Di Maio and his League counterpart Matteo Salvini aiming to pick a prime minister who would be acceptable to both.

Their choice has not yet been announced, though Di Maio said on Sunday they were close to an "historic" agreement.

Their choice has not yet been announced, though Di Maio said they were close to an "historic" agreement

President Sergio Mattarella, who has the final word on nominating a premier, reminded the parties in a speech on Saturday that he is not obliged to accept their recommendation.

The anti-establishment 5-Star will go to the presidential palace at 4:30 pm (1430 GMT) and the far-right League at 6 pm.

If Mattarella is satisfied with their choice, Italy could have a government in place by the end of the week. But should no agreement be reached, new elections are likely.

The two parties - the largest groups in the legislature and together able to muster a majority in both houses - were adversaries before the March 4 national election, which produced a hung parliament.

Five-Star won 32% of the vote at the election and the League took 17%.

They have been negotiating since Thursday to try to settle on a "contract" of mutually acceptable policy commitments.

Mattarella, normally a low-profile figure, warned over the weekend about the importance of Italy running sound public finances and maintaining its traditional pro-European Union positions.

The economic promises made by both parties during the campaign seem incompatible with Europe's budget rules, though investors - generally made uneasy by any prospects of fiscal slippage by governments - seemed little fazed on Monday, with Italian stocks and bonds trading flat. 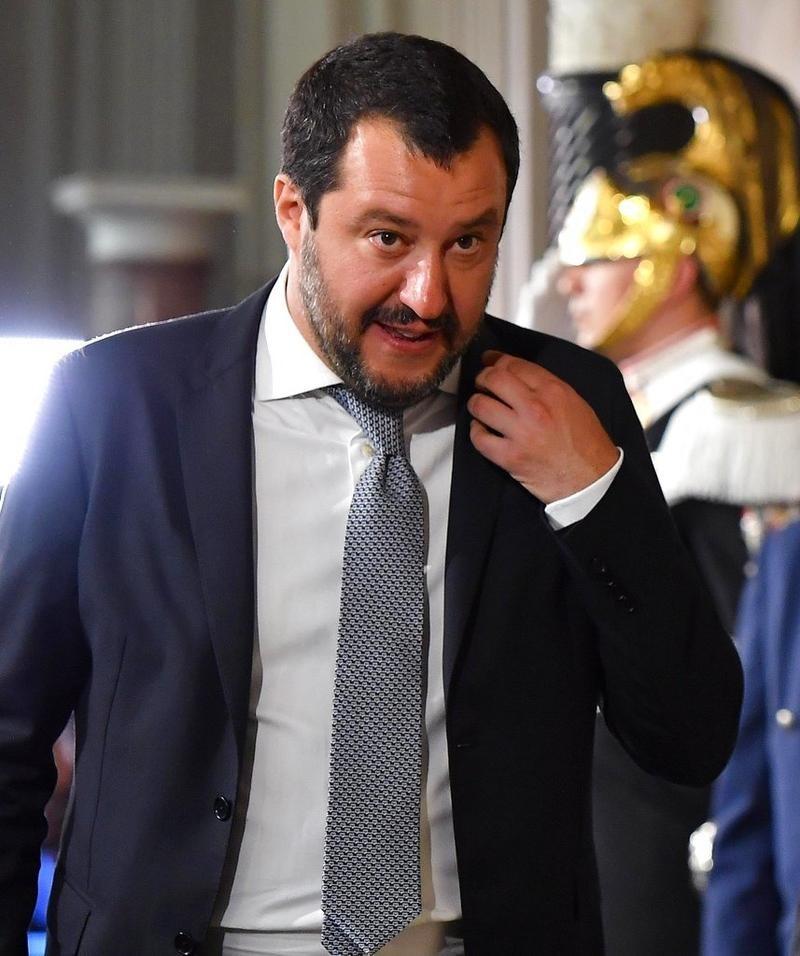 The League party's leader Matteo Salvini walks away after speaking with journalists at the Quirinale presidential palace after talks with Italian President Sergio Mattarella, in Rome, May 7, 2018. (ETTORE FERRARI / ANSA VIA AP)

Five-Star's flagship policy of a universal income for the poor would cost an estimated 17 billion euros (US$20 billion) per year. The League's hallmark scheme, a flat tax rate of 15% for companies and individuals, is tipped to cut tax revenues by 80 billion euros per year.

Scrapping an unpopular pension reform would cost 15 billion euros, and another 12.5 billion would be needed to head off an automatic hike in sales tax due for next year.