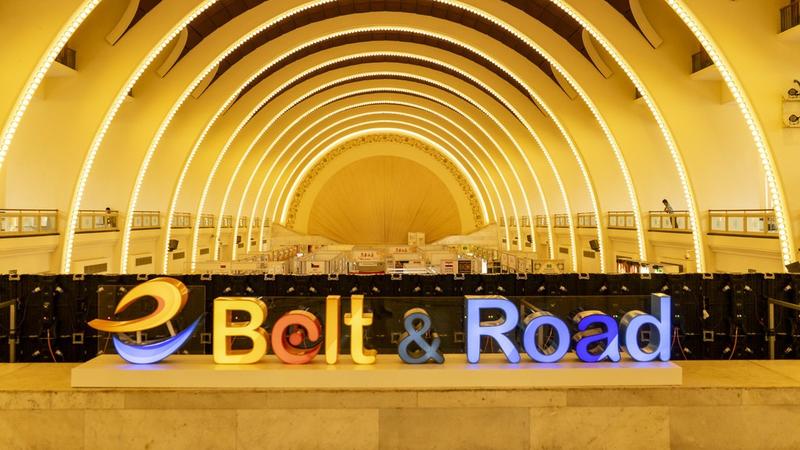 BEIJING — British lawmakers just dealt a double blow on Prime Minister Boris Johnson on Wednesday by rejecting his demand for an early election and approving a bill to block a no-deal Brexit, setting up another cliffhanger for the political saga.

No matter how many twists and turns lying ahead, one thing is for sure: the Brexit drama will come to an end as a major setback in the integration process of Europe, a once tight-knit continent.

In 2005, not long after the European Union (EU) completed its biggest expansion, Mark Leonard, a British political scientist, argued in his book titled "Why Europe Will Run the 21st Century" that the EU has been a novel and highly successful experiment, a template for the future.

It must be a jaw-dropping surprise for Leonard that just 11 years later, his home country would become the first seceder of the bloc he once touted.

Today, the British people are still agonizing over the choice they made more than three years ago. With two prime ministers having been devoured by Brexit, divergences over whether Britain should leave the EU and how to do it still have not been resolved, casting an increasingly dark shadow on both the country and the whole continent.

As Britain is struggling to break up with the EU, other member states of the bloc have also exposed their fault lines.

In Germany, Chancellor Angela Merkel is in her last term after 14 years in office. Since the 2015 European refugee crisis when she accepted over 1 million refugees to central Germany, the chancellor has been mired in a swirl of political controversy.

Across the Rhine, Emmanuel Macron is not free from annoyance. Since last year, the French president has been plagued by the yellow vest demonstrations which gave a full expression of the widening gap between and growing discontent among different classes of the French society.

Last month, the government of Italian Prime Minister Giuseppe Conte collapsed amid a growing tension between the two cabinet coalition allies -- anti-immigrant League party and anti-establishment Five-Star Movement -- casting a cloud of uncertainty over the prospect of the eurozone's third-largest economy.

As regards issues beyond their borders, few things can be agreed upon by these European countries. France and Germany disagree over stances on Brazil's handling of the Amazon fire; Hungary, along with Italy and Austria, are in conflict with Germany and France on immigration policies; Ireland is at feuds with Britain over a highly possible no-deal Brexit.

The EU is facing "a real danger of collapse," warned Leonard, who is now the director of the European Council on Foreign Relations.

Like a game Jenga, the tower of European unity still stands but some of its core parts have already been removed. To reinforce the teetering structure of its unity, Europe needs to build new pillars in consort with partners that truly uphold multilateral cooperation and common development. A country in the Far East has proved itself to be one of such partners.

In 2013, in a bid to achieve common development and build a translational cooperation platform for countries across the Eurasia and beyond, Chinese President Xi Jinping proposed the Belt and Road Initiative (BRI), offering a fresh chance for countries to bolster interconnections and draw on strengths of each other.

In a world where some major powers tend to enshrine unilateralism and protectionism as the panacea for their domestic problems, China's unwavering support for multilateralism carries more significance, as many countries have started to benefit from their cooperation with China under the BRI. Italy is a case in point.

In Vado Ligure, an Italian port city, China is helping the country build one of the most capable terminals in Europe, which, according to locals, is the largest upgrading of an Italian port in years.

The arrival of Chinese companies was welcomed as "an important turning point," said Monica Giuliano, mayor of Vado Ligure. "It has provided an exceptional chance that we wouldn't have had in an Italian investment scenario."