Is it too late to hold an election before Brexit? Yes, probably 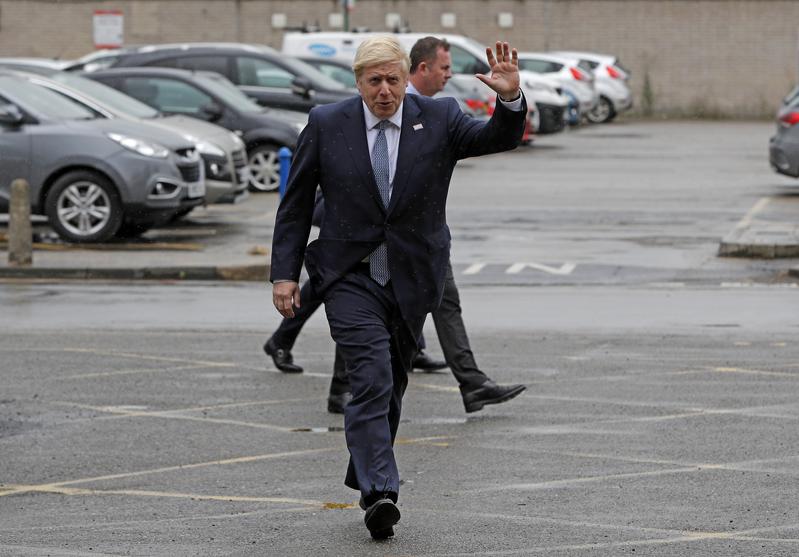 LONDON — Prime Minister Boris Johnson has repeatedly said he will take Britain out of the European Union on Oct 31 with or without an exit deal. His opponents say they will try to stop a no-deal exit even if that means forcing an early election.

The next election is scheduled in 2022. An early election is possible if a majority of lawmakers in Britain's 650-seat parliament vote to hold one

Lawmakers who want to stop no deal are threatening to bring the government down with a vote of no confidence. That would likely trigger an election, but could that happen before Brexit?

How can an election be called?

The next election is scheduled in 2022. An early election is possible if a majority of lawmakers in Britain's 650-seat parliament vote to hold one.

ALSO READ: Govt source: Britain ready and willing to do a Brexit deal

Who decides when the election is held?

The House of Commons Library, the parliamentary authority on process and procedure, says election law "gives the prime minister broad legal discretion about when an early general election should take place".

Could Johnson wait until after Brexit to hold an election?

Yes. British law states the country will cease to be a member of the European Union on Oct 31, regardless of whether an exit deal has been agreed with the EU. It is within Johnson's power to set a date in early November.

What does the law say?

In 2011, Britain introduced new laws setting out a fixed schedule for an election every five years, with provisions for holding an early election.

This AFP graphic shows the UK parliament majority, as of August 2, 2019.

Under these laws, after losing a no-confidence vote the prime minister or his political rivals have 14 days to prove they can govern by winning a vote in parliament. If no government has proven itself during that period, the prime minister moves to dissolve parliament and sets an election date no sooner than 25 working days after parliament is dissolved.

Dissolution does not have to happen immediately and the date for an election can be more than 25 days from dissolution.

When is the earliest an election could happen?

This sets out the fastest possible timeline for an election:

As Johnson is assumed to be against holding an election that could get in the way of his pledge to leave the EU on Oct 31, he is unlikely to ditch the convention of Thursday elections.

It is also considered unlikely that he chooses to hold an election on Oct 31 - Brexit day.