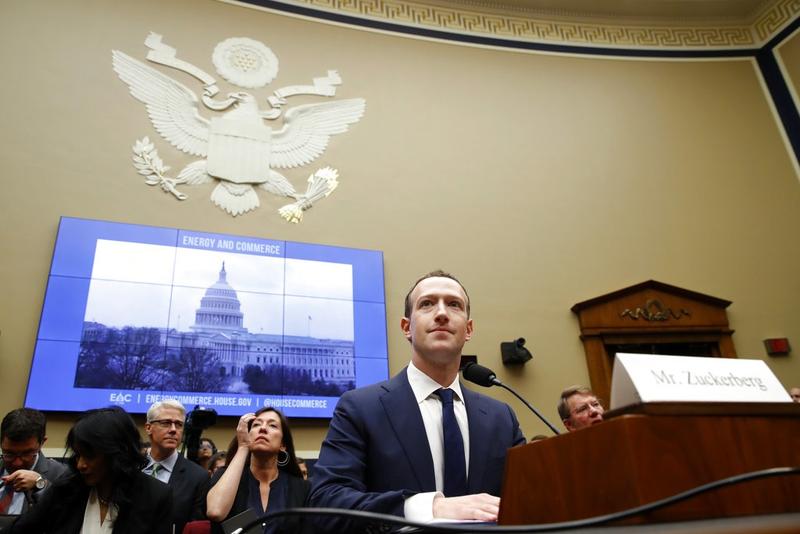 In this April 11, 2018 file photo, Facebook CEO Mark Zuckerberg returns after a break to continue testifying at a House Energy and Commerce hearing on Capitol Hill in Washington, about the use of Facebook data to target American voters in the 2016 election and data privacy. (JACQUELYN MARTIN / AP)

LONDON — Facebook CEO Mark Zuckerberg has rejected a request to appear before an international parliamentary committee delving into the questions around fake news.

The rebuff came after Damian Collins, the head of the UK parliament's media committee, joined forces with his Canadian counterpart in hopes of pressuring Zuckerberg to testify, as he did before the US Congress.

Collins says pressure is building, with counterparts in Australia, Argentina and Ireland having joined the grand committee in the time since Zuckerberg was invited.

He says "five parliaments are now calling on you to do the right thing by the 170 million users in the countries they represent."