Anne Moreau preaches the gospel of Chablis and the chardonnay grape 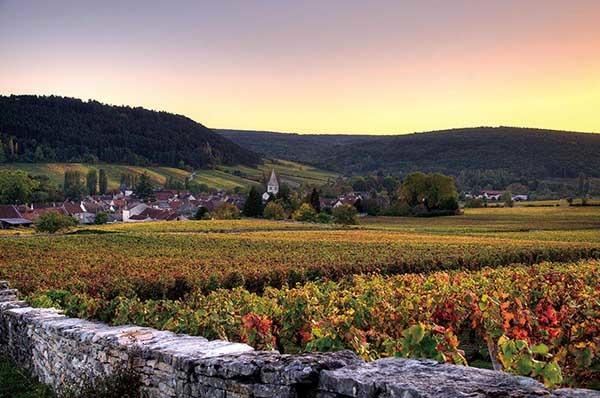 Few libations espouse such a linear narrative as Chablis, a Burgundian white (produced exclusively from the chardonnay grape in the northernmost Chablis region) that hits the back of the palate like a bullet fired from a Walther PPK. It’s flinty, minerally, fresh and can even evoke the notion of wet stone. There’s none of the endless complexity and variety of its red, full-bodied cousin, either. Famed French author Colette, who was born in Burgundy, called wine an “energetic and exhilarating friend, a potion,” but we have no evidence (at least not yet) that she consumed or even ordered Chablis through her negociant, with whom she shared a lifelong correspondence. 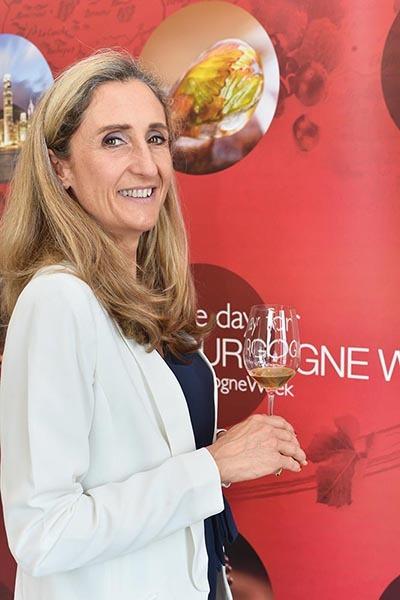 Coincidentally, long before author Ian Fleming had his fictional 007 ordering Bollinger and Dom Pérignon, British writer E Phillips Oppenheim – widely regarded as the earliest writer of spy fiction – featured protagonists espionaging their way through days of lifestyle luxury, punctuated by profusions of Chablis. “A Chablis of the best, Henry,” effuses one character in Tales of Mystery & Espionage; “The finest Chablis with the oysters” is the request in Clowns and Criminals; and then there’s this remarkable exchange: “With the Petites Demoiselles, Monsieur le Prince, one should drink a Vieux Chablis – le Montrachet 1911.”

Sharing her thoughts on Chablis is Anne Moreau, a member of the Bourgogne Wine Board for the last decade and the board of directors of the Grands Jours de Bourgogne since 2017. Moreau visited Hong Kong during Bourgogne Week; aside from her pedigree in wine, she’s married to the sixth-generation scion of Domaine Louis Moreau, which produces a range of Chablis.

To what extent might Chablis be a good entry point to wine?

I do feel that Chablis is easy-drinking. It delivers freshness and spiciness, but not too much. It’s more a wine that refreshes the palate; it’s stylish, elegant and has finesse, but is not overly complex.

Domaine Louis Moreau makes a wine with the name Finesse. It sounds like a perfume. Could this be indicative of a new trend – or a label such as “Chablis Poison”?

[laughs] Perfume names for wine?! We do think it’s interesting to look at the vocabulary they used in the perfume industry in the past, and see how easily we can appropriate those ideas and apply them to wine. We have made Finesse for more than ten years now. We tried to find a word that was accurate for each of our cuvées. “Finesse” is one we would use for Chablis – and perhaps “freshness” for our Petit Chablis. I think we use many words such as finesse, elegance and purity. They’re more on the feminine side than the masculine side. I don’t know if that’s perhaps because we have more women in the wine business today. 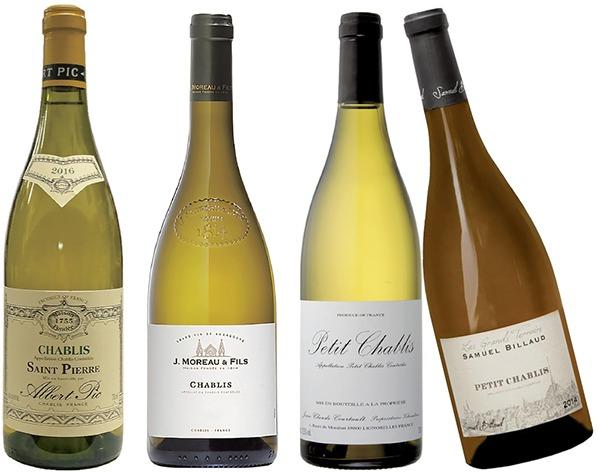 What are the greatest challenges for Chablis producers at this moment?

First, I would say it’s a problem of volume. Second, it would be environmentally friendly processes. New generations of winemakers are very concerned about that issue. And because of the weather we have, it can be tricky and also very dynamic, which makes it interesting.

How many natural or organic growers are there in the region?

For Bourgogne, it’s about 12% doing it the organic way. In Chablis, because of global warming, more and more people are going bio. We do believe in high environmental value, which includes all steps from farming to vineyard, and to the cellar work and how you sell the wine. Like a 360-degree certification, it covers all the steps. It’s not bio, though. It’s a more in-between state that takes everything into account: weather, climate and other challenges.

We want to leave our children land and grapes in good health. So sometimes it’s difficult and more labour-intensive, but it’s worth every moment. It’s very tangible and it’s very dynamic

Can you give a tangible example of how weather is changing your approach?

For example, with the 2016 vintage, we had an early spring, so the grapes grew early, and then there was a heavy spring frost. In the past, even though we had spring frost, the winter had been long, so the plant hadn’t grown. Now when the spring frost arrives, it’s damaging the grapes earlier on.

We see grapes mature sooner – by the end of August or early September – so you harvest in better, drier conditions, and bring grapes into the cellar in better condition. So it’s good, but also bad.

And we aren’t certified, but we are organic. We’re going more towards this high-value environmental quality with bees, et cetera… It’s more work because you have to go into the fields more often and need more people. But it’s rewarding – and you can’t go back. 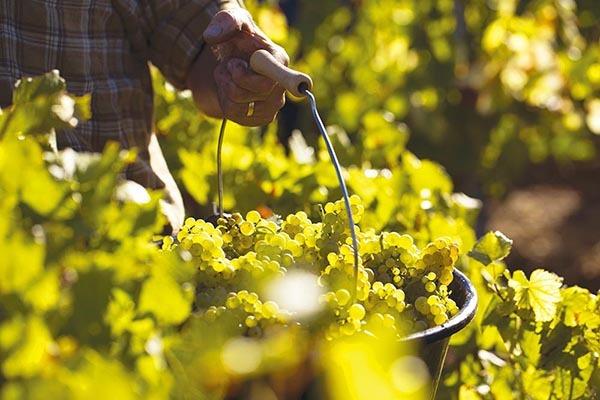 Yes, but it’s not only a demand from consumers. It’s also now a philosophy that winemakers are developing and believing in. That’s because we want to leave our children land and grapes in good health. So sometimes it’s difficult and more labour-intensive, but it’s worth every moment. It’s very tangible and it’s very dynamic, and it does encourage people to go further and explore new techniques.

What are the biggest misconceptions people have about Chablis?

Some people still think Chablis isn’t made from the chardonnay grape, though it’s fewer today. That’s still the biggest misconception. Chablis is 100% chardonnay and we cannot use anything else. That’s what makes it so French – and so awkward. [laughs]

One priority of this visit is to promote some of the lesser-known Chablis appellations. Which would be your top three?

Do the Chinese own any vineyards in Chablis?

Not right now – the only thing they own near Chablis is the football club at Auxelles [AJ Auxerre]. That’s it. For Chinese people, the colour red is very important. They appreciate Chablis, but they aren’t yet super-interested in it.

Could you perhaps sell the drink on its golden colour?

Yes! We like that. The golden gates of Burgundy – after all, you enter Burgundy via Chablis.