In the past 20 years, Shenzhen has continuously been the top buyer of books in the country in terms of the annual amount of books bought per capita, the city's Party chief, Wang Weizhong, said at the opening ceremony of the 28th National Book Expo on July 19.

Shenzhen became the first Chinese city to hold Reading Month events to promote reading, leading the way for other cities

In 1996, when the 7th National Book Expo was held in the city, people flocked to buy books and the venue got so crowded that it had to be closed. And an old photo shows the glass door of the venue with a poster which says "Please come tomorrow" even as the crowd lingered on, unwilling to leave.

Veteran publishers remember that year's session as a very successful one.

After that, Shenzhen became the first Chinese city to hold Reading Month events to promote reading, leading the way for other cities.

The recent four-day event featured more than 800 publishers, 1 million copies of books and 427 events, including the China Publishing Group Corp's Readers Conference with writers like Cao Wenxuan and Lu Nei, as well as Hong Kong-based designer and writer Ouyang Yingji in attendance.

At the expo, readers were seen paying with their smart phones. And a prototype of a smart bookstore was showcased. 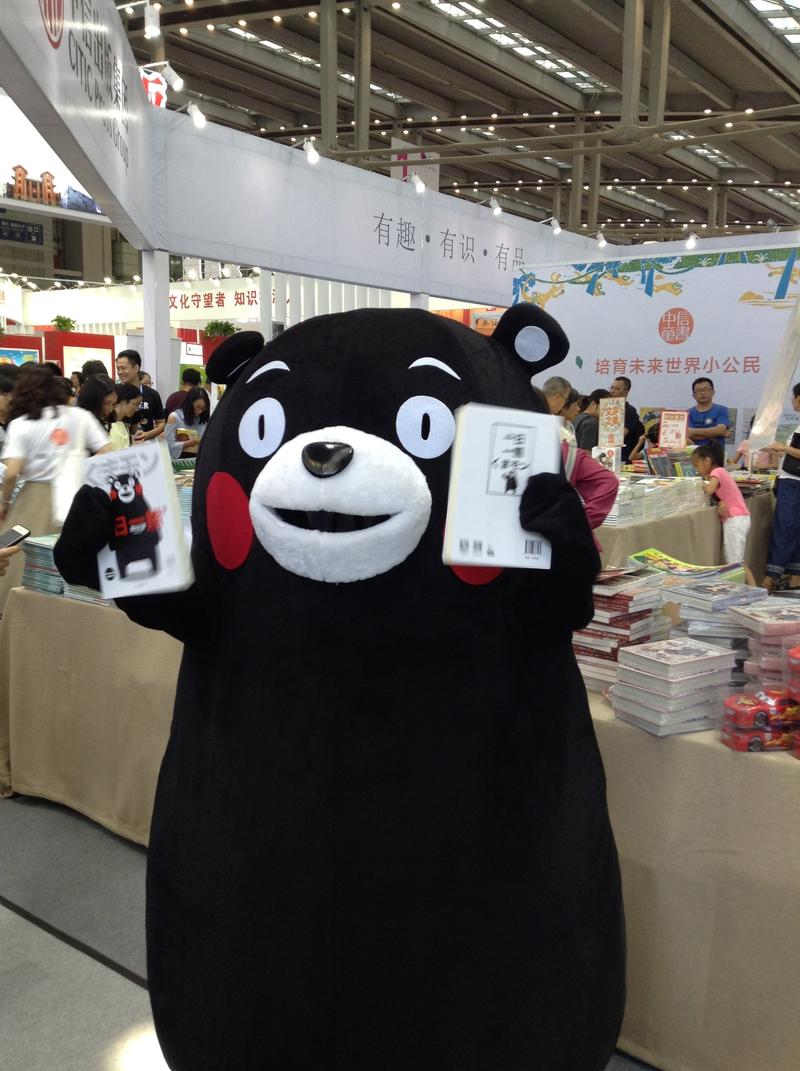 The smart bookstore comes in many sizes that can be customized, and it's unmanned, says a staff member from the Shenzhen Publication and Distribution Group.

Zhuang Rongwen, director of the State Administration of Press and Publication, says: "The main site of the expo was turned into a grand reading room of some 50,000 square meters.

"And the expo is a vivid example of how far we've come and how successful we have become in the past 40 years."

Zhuang also spoke about innovation and integration in publishing with regard to content, channels, platforms and management. Now it's common to see some of the new titles released in print, digital and audio versions.

"But content is the core, and it is where the competitiveness in publishing really lies," he says.

Meanwhile, besides the new developments, the expo also focused on traditional books.

Book designer Zhang Xiaodong from the Begonia Season Bookmaking Studio showcased an ancient book-binding technique and exhibited his work in the main hall of the expo.

"It (the technique) is called dragon-scale binding. And we lost track of it for many years until we saw it in one book stored in the Palace Museum," says Zhang, adding he and his team spent three years to make all the 217 pages of Diamond Sutra flow and dance like a dragon.