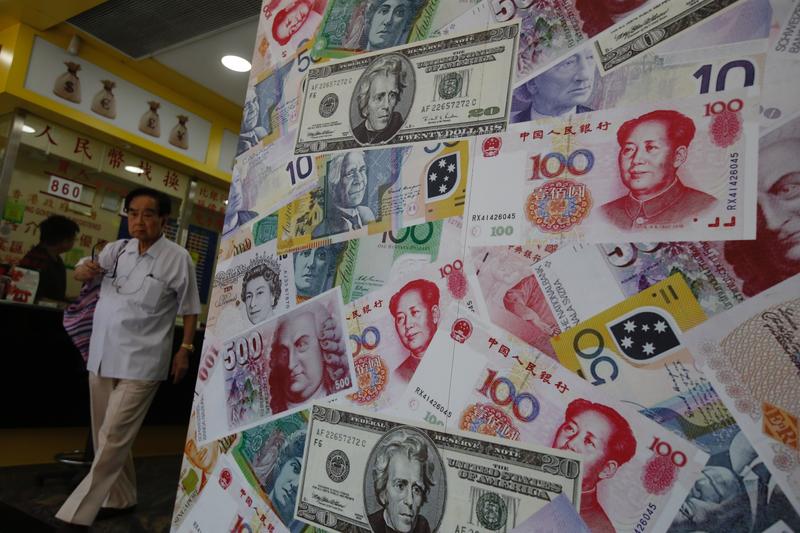 The funds stood at 21.4084 trillion yuan (about US$3.09 trillion) at the end of September, down from 21.5278 trillion yuan a month earlier, according to the People's Bank of China (PBOC), the country's central bank.

As the Chinese currency is not freely convertible under the capital account, the central bank has to purchase foreign currency generated by a trade surplus and foreign investment in the country, adding funds to the money market.

Such funds are an important indicator of cross-border foreign capital flows and domestic yuan liquidity.

As a similar measure of capital flows, China's foreign exchange reserves stood at US$3.087 trillion by the end of September, down 0.7 percent from a month ago.

The State Administration of Foreign Exchange said that although the external environment still shows lots of uncertainties, the stable fundamentals of China's economy will provide a solid foundation for the steady operation of China's forex market.