Cuba says facing acute fuel shortage due to US sanctions 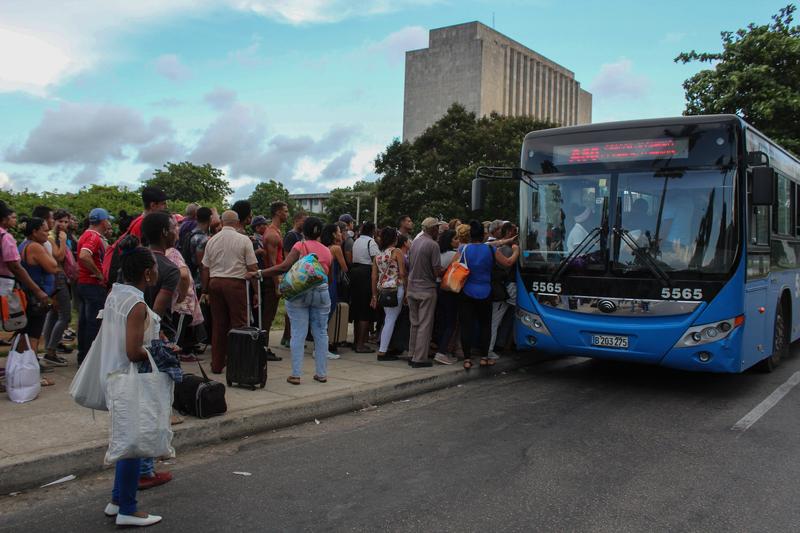 HAVANA — Cuba must implement emergency measures to stave off an acute fuel shortage in September caused by the Trump administration's "perverse" efforts to block oil shipments to the Communist-run country, President Miguel Diaz-Canel said on Wednesday.

Public transport as well as transport of goods to market were already being affected by the shortage of fuel, President Miguel Diaz-Canel said

The Caribbean's largest island will have to make do this month with the little fuel available now, plus supply from a ship that arrives on Saturday and another at the end of the month, Diaz-Canel said in a roundtable discussion on state television.

He said all shipments for October were already guaranteed.

ALSO READ: EU stresses support for Cuba even as US hikes sanctions

The Trump administration has tightened the decades-old embargo on Cuba in what it says is an attempt to get the Communist government to reform and drop support for Venezuela's embattled socialist President Nicolas Maduro. That has included fresh sanctions on vessels and firms involved in oil exports to the island. 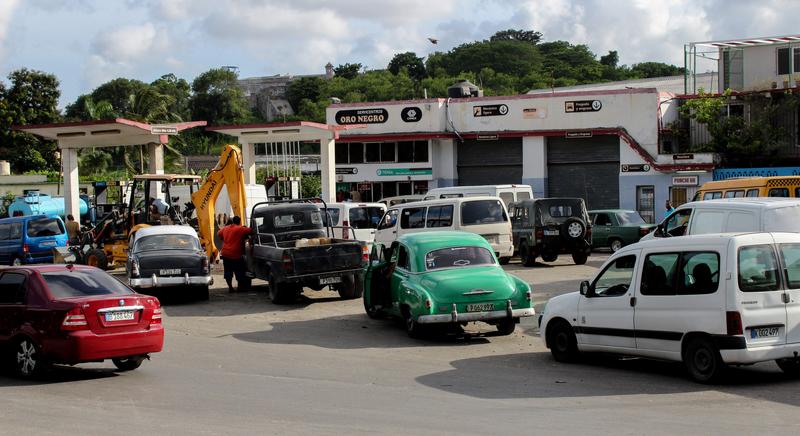 People line up with their vehicles to load up on fuel at a gas station in Havana, Cuba, Sept 11, 2019. (ISMAEL FRANCISCO / AP)

Economy Minister Alejandro Gil said in the roundtable that in the short-term, as the embargo bites, the government is focusing on ensuring basic services to the population at the cost of lower economic productivity, which could mean investment projects would have to be paused for a few weeks.

Public transport as well as transport of goods to market were already being affected by the shortage of fuel, Diaz-Canel said. There was also a risk of blackouts but the government would announce them ahead of time, he said.

The president exhorted all Cubans to contribute to greater energy efficiency. Workers with state cars should offer rides to others and those who could work from home should do so.

READ MORE: Dissension over Cuba strains US ties with allies 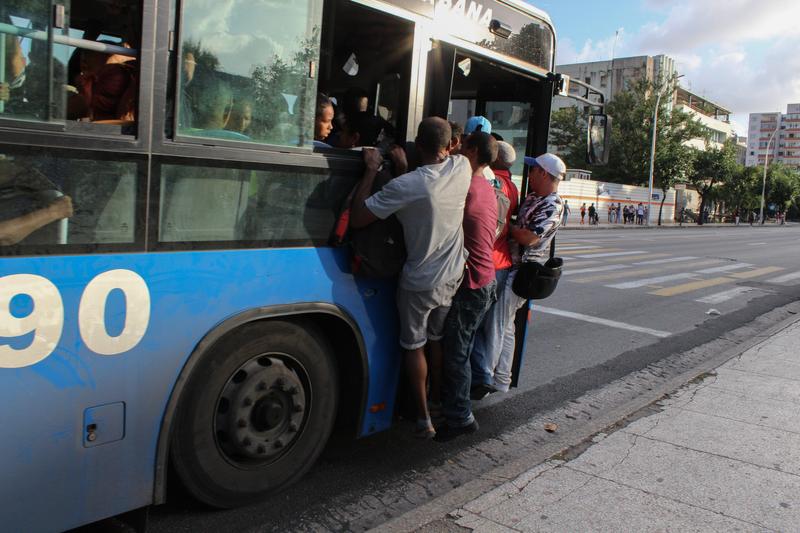 Diaz-Canel assured Cubans the crisis was not a return to the economic depression of the 1990s following the collapse of the Soviet Union, however, because the economy was more diversified now and Cuba had alliances with countries worldwide.

Tourism remained strong despite increased US restrictions, for example, he said.