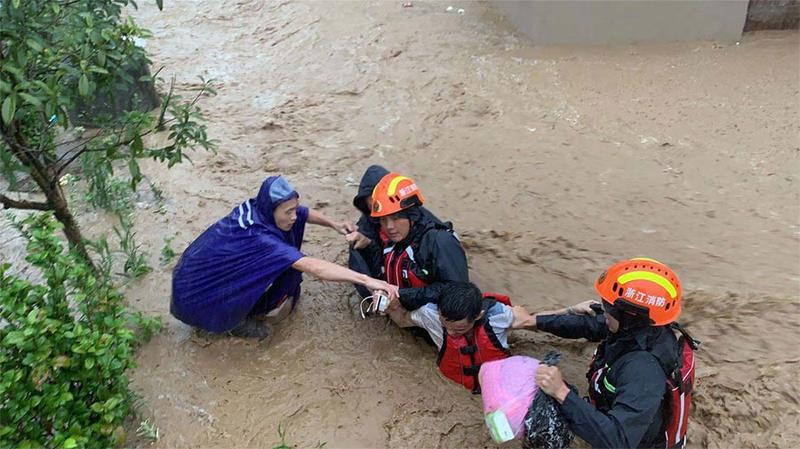 Heavy rains and strong gales have damaged 175,400 hectares of crops and toppled 609 houses in Shandong

The ninth and strongest typhoon of the year has affected 6.68 million residents in Zhejiang, among whom 1.26 million were evacuated. It damaged 234,000 hectares of crops, inflicting a direct economic loss of 24.22 billion yuan (about US$3.4 billion).

Lekima landed at around 1:45 am Saturday in the city of Wenling in Zhejiang. It made a second landing at 8:50 pm Sunday on the coast of Qingdao in Shandong province.

In Shandong, it has left five people dead and seven missing, affecting 1.66 million people and forcing the relocation of 183,800 as of Monday morning, said the provincial emergency management department.

Heavy rains and strong gales have damaged 175,400 hectares of crops and toppled 609 houses in Shandong, inflicting a direct economic loss of 1.48 billion yuan, it said. 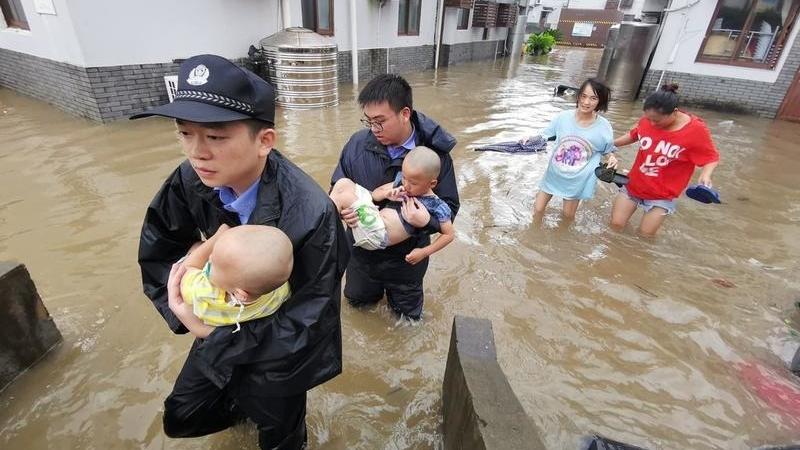 Floodwater inundated 18,000 vegetable greenhouses in Shouguang, a major vegetable production base in China

Floodwater inundated 18,000 vegetable greenhouses in Shouguang, a major vegetable production base in China.

The average precipitation in the city of Weifang, which administers Shouguang, reached 217.5 mm between 6 am Saturday and 1 pm Sunday, the largest rainfall since the hydrologic record started in 1952, said the local flood control and drought relief headquarters.

In the neighboring Anhui province, one person was killed and over 10,000 evacuated as flooding damaged houses, crops and roads and disrupted electricity and telecommunications supply.

The typhoon also brought havoc to Liaoning province as it moved northward, with the largest precipitation in the coastal city of Dalian reaching 309.3 mm.

In the northeastern province, more than 106,000 residents have been relocated, 28 trains disrupted and all major tourist destinations closed.