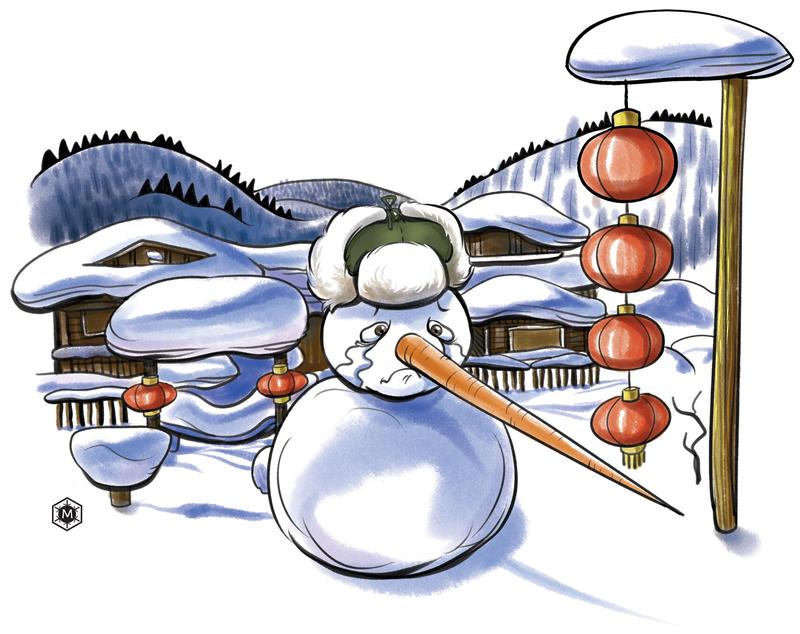 For almost 15 years the Chinese government has been making efforts to revive the old industrial base in Northeast China. But except for a real estate boom several years ago, the efforts have not reversed the downward economic trend of the northeastern provinces of Heilongjiang, Jilin and Liaoning.

Last year, the northeastern region, which covers an area twice that of Germany and has a population of 126 million, accounted for only about 6 percent of the national GDP, and the three provinces' economic growth rate has been among the lowest in China for three consecutive years.

The data on the region's fertility rate are another major cause for worry - the fertility rate in the region is about half of the national average but its population is aging at almost twice the speed of the rest of the country. The region that led the country's industrial development after the foundation of New China needs a helping hand today.

Worse, the three provincial governments have been often criticized for bureaucratism, nepotism and data fabrication. In fact, the Liaoning government admitted last year that it had fudged the economic growth figures.

Besides, the region has also been demonized. After an investor posted a complaint online and reports of some tourists being fleeced by local home-stay managers came to light last month, some people who had "fled" the region said Northeast China is home to unemployed youths, corrupt officials and hooligans.

Pessimism about the future of the northeastern region is rampant. Apart from the accidental reasons mentioned above, some people say the harsh weather in Northeast China is an insurmountable barrier. The long and bitterly cold winter in Northeast China, with an average temperature of minus 15-25 C during the five winter months, explains why it was sparsely populated until the late 1900s when people started moving to the region in large numbers mainly because of the wars and famines in North China.

It is natural resources - grains, coal, iron ore and wood - and the discovery of the Daqing oilfield in Heilongjiang that made the region an industrial base of China. That is to say, the region became an industrial base thanks to its natural resources and the prevailing conditions in the rest of the country (or external factors), and conversely its downfall, too, can be attributed to the external factors - the fast-paced development in East, South and North China as market economy replaced the planned economy. It is thus unfair to demonize the region saying its resources were bound to be depleted, and it should have taken corrective measures in time.

True, bureaucratism and the lack of social vitality, both byproducts of the planned economy, still linger in some areas of Northeast China. But that is not the main cause of the region's decline.

To revitalize the northeastern region, the decision-makers need to re-adjust the measures they have already taken to the local conditions, keep the bigger picture in mind, and have considerable patience. The region still boasts one of the most fertile black soils in the world, large areas of wetlands and forests, as well as some prestigious universities and institutes strong in engineering and sciences.

Like some Nordic countries, where winter is long and cold, China's northeastern region should also focus on modern agriculture, tourism and innovation industries, while strictly protecting the environment and ecology. The decline of the economy, to a certain degree, and the effects of low fertility and the aging population can be checked if the region implements the right development measures.

The author is a writer with China Daily.