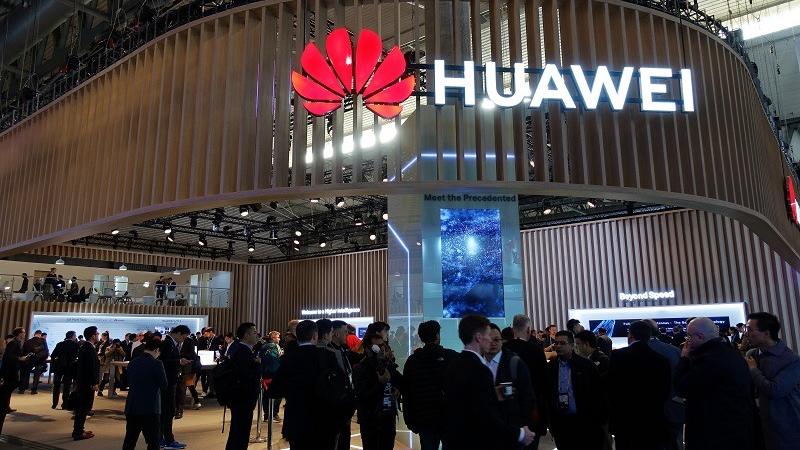 Chinese tech giant Huawei reported a 149 percent rise in research and development spending from 2014 to 2018, faster than its counterparts Apple and Samsung, according to a Bloomberg report released last Friday.

The company's R&D expenditure increase was just behind Amazon, which rose 210 percent during the 5-year period.

Huawei's R&D spending totaled 480 billion yuan (US$71.3 billion) over the past 10 years, according to its annual report. Besides, the tech behemoth achieved 721.2 billion yuan in global sales in 2018, a 19.5 percent increase year-on-year, and net profit reached 59.3 billion yuan, up 25.1 percent compared with a year earlier.

As of April 15, Huawei has secured 40 commercial contracts for 5G equipment and shipped over 70,000 5G base stations, the company announced at its annual Global Analyst Summit.

The telecoms leader will also invest US$300 million annually to support academic research on basic science, technology and technological innovation, said Xu Wenwei, Huawei's director of the board and president of the company's newly established Institute of Strategic Research.