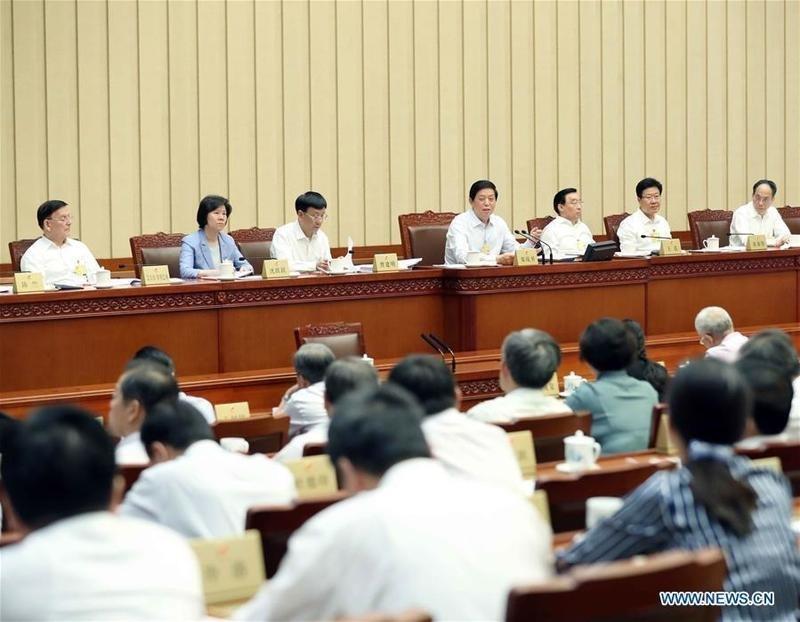 The draft civil code was published on the website of the National People's Congress (NPC), collecting opinions until Nov 3.

The draft civil code was submitted to the top legislature for review at a bimonthly session of the NPC Standing Committee that ended Aug 31, beginning the second phase of formulating the country's long-expected civil code, which is expected to run until 2020.

The six sections, namely provisions on property, contract, personality rights, marriage and family, inheritance, and torts, have responded to social concerns through several stipulations, including introducing a cooling-off period before filing for divorce and a provision on anti-sexual harassment measures.

Four other draft laws and regulations, including the draft farmland occupation taxes law and a draft amendment to the criminal procedure law, have also been published on the website, soliciting public opinions until Oct 4.