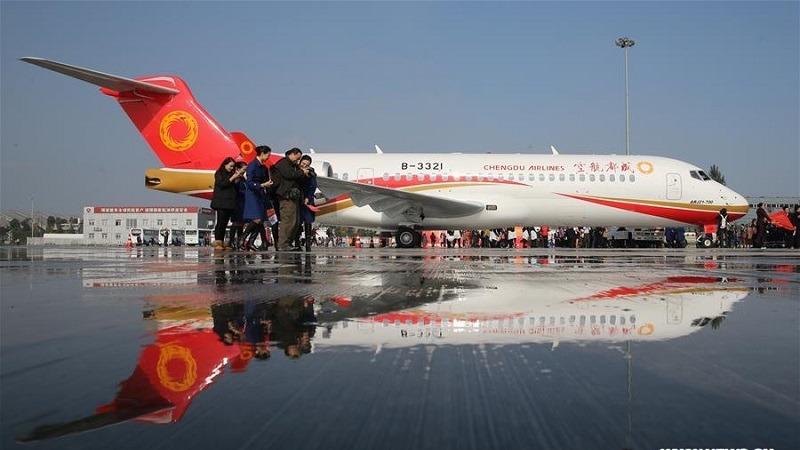 BEIJING - China has seen continuous development in its civil aviation industry both in terms of safety performance and comprehensive transportation growth, according to the national civil aviation authorities.

By the end of June, China's civil aviation industry had realized 106 months of continuous safe flight operations with total flight hours amounting to 74.4 million, according to the Civil Aviation Administration of China (CAAC).

By the end of June, the number of registered commercial transport airplanes in China stood at 3,722 and the number of airports reached 236.

China's civil aviation authorities have been continuously enhancing the development quality of the industry with steady safety control and by upgrading services. All of these efforts sustained the steady and continuous growth, the CAAC said.

The CAAC is focused on creating safe, green, smart and human-oriented airports, with smart airports the primary focus.

Alongside the progress of smart airport construction, 219 Chinese airports can provide paperless check-in for passengers on domestic flights.

The introduction of advanced new technologies, such as radio frequency identification devices (RFID) in luggage tracking, also contributes to the safety and efficient operation of the industry.

China is now the world's second-largest civil aviation market. It is expected to become the world's largest by the mid-2020s, according to forecasts by the International Air Transport Association (IATA).