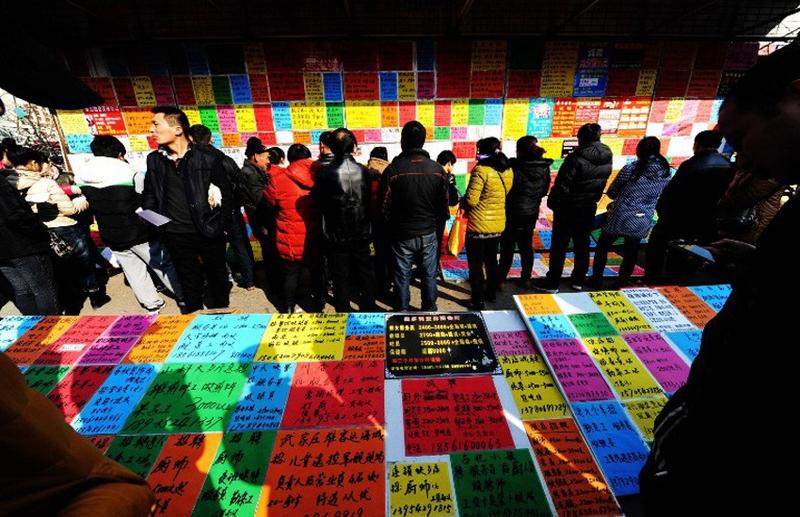 Despite the large influx there will also be structural imbalances, she said.

Zhang said the working-age population will remain above 800 million until 2035, compared with more than 900 million in 2017.

Ensuring employment is a priority and the government will explore ways to ensure high quality and full employment of various groups, she said.

From 2013 to 2017, more than 13 million jobs were created each year in urban areas, despite the negative effect of economic restructuring and slowing growth.

In 2017, 13.5 million new jobs were created in urban areas, overshooting the official target of 11 million.