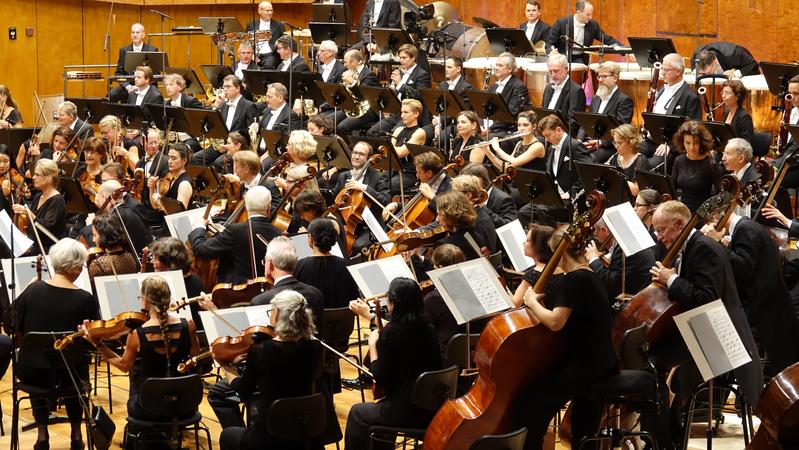 Maestro Christoph Eschenbach and the musicians of SWR Symphonieorchester Stuttgart will tour China, visiting Shenzhen in Guangdong province, Shanghai, Wuhan in Hubei province and Taiyuan in Shanxi province between Friday and Thursday.

With four decades of experience of conducting some of the finest orchestras in the world, Christoph Eschenbach first performed in China with Zurich Tonhalle Orchestra in 1985

With repertories of Carl Maria von Weber's Der Freischutz Overture and Antonin Dvorak's Symphony No 9 in E minor From the New World, the tour will mark SWR Symphonieorchester's Chinese debut.

German-born Eschenbach said before the China tour began that "the process of merging results in a perfect team" and that "it's always pleasurable to perform in China".

With four decades of experience of conducting some of the finest orchestras in the world, the renowned conductor first performed in China with Zurich Tonhalle Orchestra in 1985.

"I was deeply impressed by the enormous enthusiasm, which will hopefully continue to grow," he says of the Chinese audiences.

Violinist Ray Chen will join the tour, performing Felix Mendelssohn's Violin Concerto in E minor with the orchestra under the baton of Eschenbach. 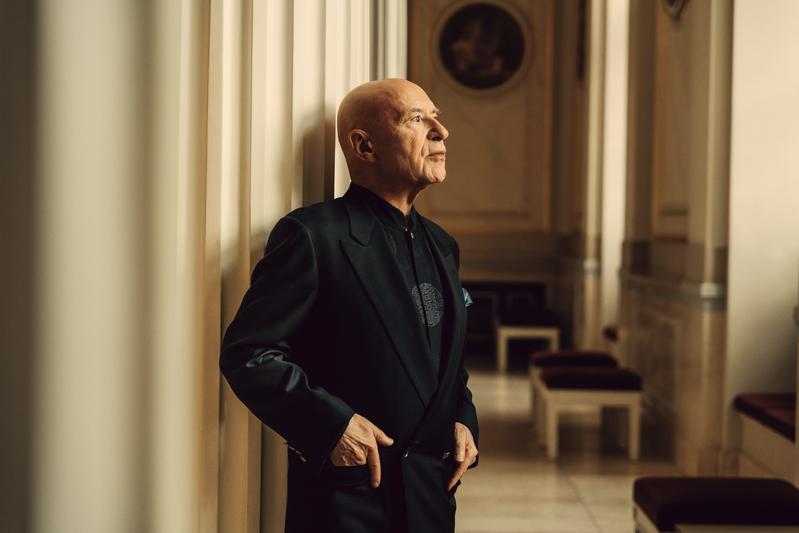 The violinist performed the piece last year with SWR Symphonieorchester Stuttgart and has toured with the orchestra to the United States, Sweden and Israel, among others, playing the music of Pyotr Ilyich Tchaikovsky and Johannes Brahms.

"I first learned the Mendelssohn Violin Concerto when I was 9 years old. Since then, it has grown and accompanied me throughout my musical journey. Through all sorts of challenges and triumphs, the concerto is like a childhood friend that I grew up with," says Chen.

The 29-year-old was born in Taiwan and raised in Australia.

"It speaks directly to people's emotions. At this point, I've probably performed it a few hundred times, but the feeling of fresh discovery and youthful energy is still there each time I play the piece, just like when I first discovered it."

Chen started learning the violin at the age of 4 and was accepted into the Curtis Institute of Music at 15, where he studied with American violinist Aaron Rosand. His biggest break did not come until he was 19 when he won the 2008 International Yehudi Menuhin Violin Competition and the 2009 Queen Elisabeth Music Competition.