German court rules that a hangover is an illness 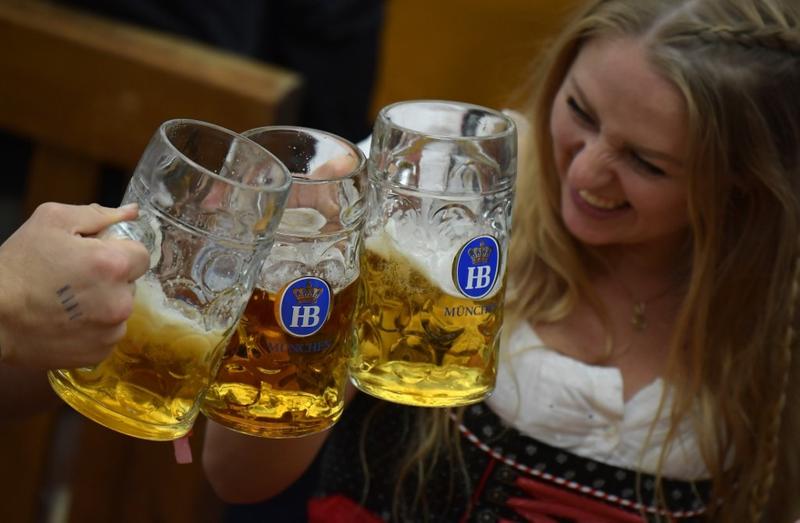 BERLIN — A German court has ruled that a hangover is an illness, in a verdict against the distributor of a food supplement marketed as an "anti-hangover drink."

The state court in Frankfurt ruled in a verdict released Monday that marketing by the defendant, which it didn't identify, violated a ban on attributing to food products the ability to prevent, treat or heal illnesses. It rejected an appeal against a lower court's similar verdict.

Judges found that an illness should be defined broadly in the interest of protecting people's health, and said the term encompasses "any, even a slight or temporary, disruption of the body's normal condition or normal activity," according to a court statement.

That, they said, includes headaches and other symptoms that result from consuming alcohol, "a harmful substance."