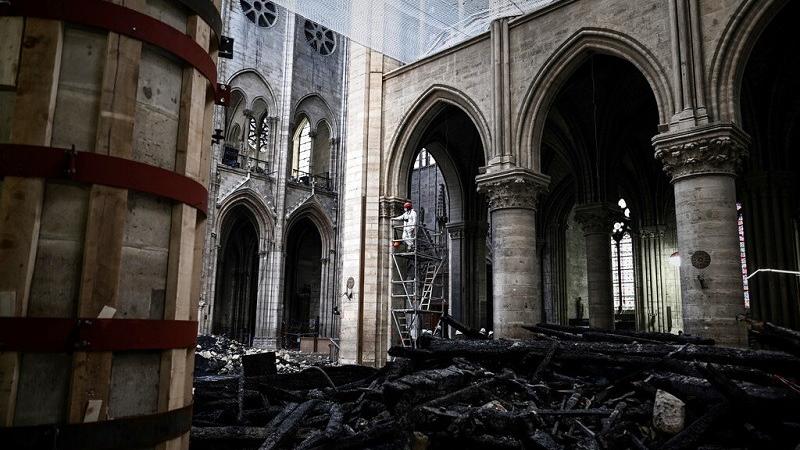 In this May 15, 2019 file photo, a worker stands on scaffolding during preliminary work inside the Notre Dame de Paris Cathedral. (PHILIPPE LOPEZ / POOL VIA AP)

PARIS - A preliminary investigation found no evidence to suggest that a fire that gutted large parts of Notre Dame Cathedral was criminal, the prosecutor's office said Wednesday.

The prosecutor's office said in a statement that several hypotheses about the cause of the April 15 blaze include a malfunctioning electrical system or a smoldering cigarette - to be further investigated in a new probe.

The prosecutor's office announced the opening of a judicial investigation led by three judges for "involuntary degradation by fire through manifestly deliberate violation" of security rules or simple imprudence. It targets "X," meaning anyone or any entity suspected.

The 13th-century cathedral was under renovation at the time of the fire and scaffolding crisscrossed the back of the edifice where the spire was once located.

The fire tore through the roof, destroying the spire which toppled in flames and vast sections of the interior. It has left the crippled monument, once a major tourist attraction, barricaded to the public and the faithful.

In the preliminary investigation, judicial police examined more than 1,200 clues and heard testimony from around 100 people.

"If certain deficiencies, by which the size of the disaster could be the consequence, were made clear, the investigations have not thus far allowed us to determine the causes of the fire," the prosecutor's office said.

As the detective work continues, workers are taking on what officials have said it one of the most complex operations - cutting down the 50,000 tubes of scaffolding erected for the initial pre-fire renovation. The tubes reached more than 800 C (1,472 F) during the fire, according to a statement Wednesday by the Notre Dame Foundation.

French President Emmanuel Macron has said he wants the renovations completed in five years. Paris hosts the Summer Olympics in 2024, but numerous experts question whether the cathedral can be operational by then. 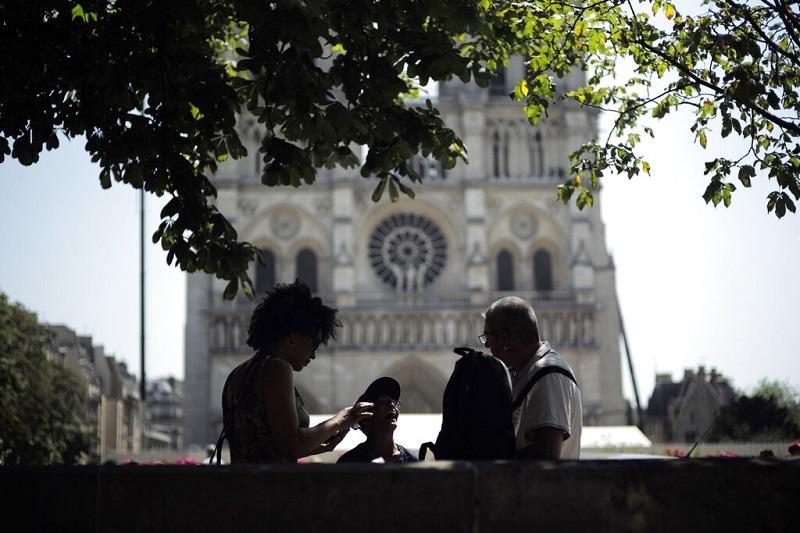 The costs of the gargantuan task of renovating the monument won't be known until Spring 2020, but they are bound to be as colossal as the cathedral - and current headaches over payments. However, some relief was in sight.

The Notre Dame Foundation announced Wednesday that major French donors, Bernard Arnault, his family and luxury giant LVMH Group have made an initial payment of 10 million euros on a pledge of 200 million as have Francois and Francois-Henri Pinault who pledged 100 million. No funds had previously been forthcoming.

The Notre Dame Foundation said the initial payments were made "at the initiative" of the foundation. However, word that two of France's richest men were finally issuing funds came after The Associated Press and others reported this month that major French donors weren't paying into their pledges but instead waiting to see how the funds would be used.

The Notre Dame Foundation's Cathedrale de Paris Fund has so far raised 396 million euros in donations and pledges. But pure donations to pay companies working on the site total 38 million euros - coming from 42,000 individuals plus 60 companies and public authorities, the foundation said. 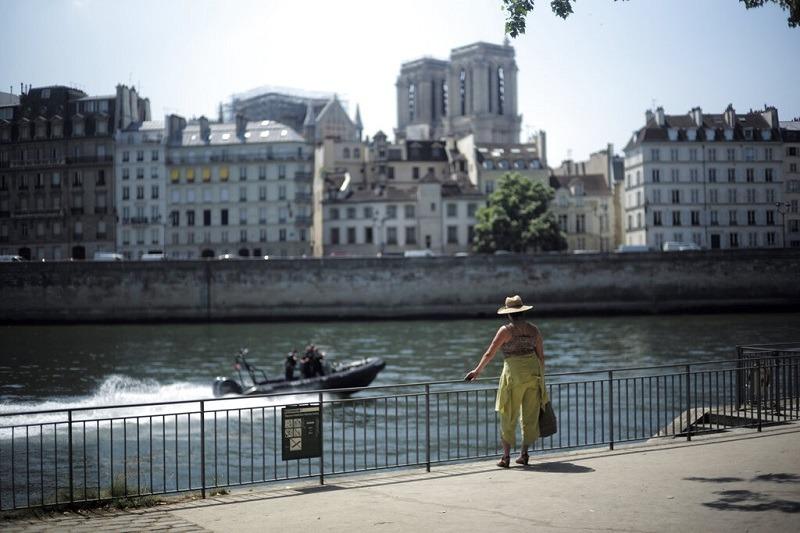