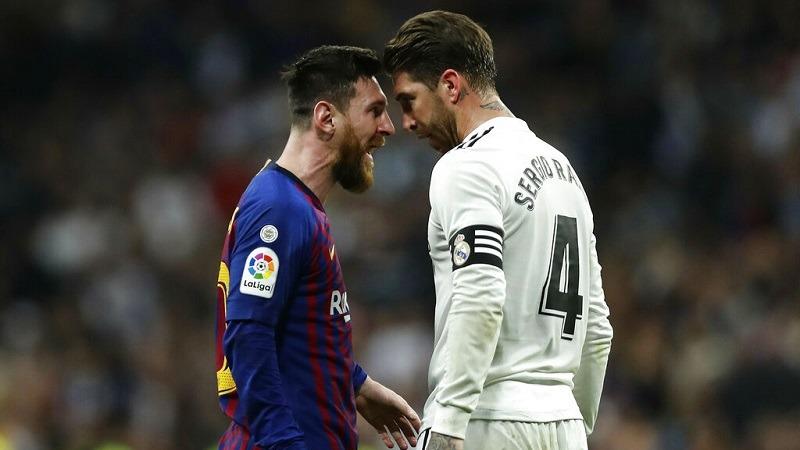 MADRID - The Spanish soccer league wants Barcelona's game against Real Madrid to be moved out of the Catalan capital to avoid coinciding with a planned separatist rally.

Separatist groups in Catalonia have called for supporters to rally in Barcelona on Oct 26 when Barcelona is scheduled to host Madrid in the "clásico" match.

ALSO READ: Spain on edge after 2 days of violent protests in Catalonia

The league runs the top two tiers of Spanish soccer. It has called on the Spanish soccer federation (RFEF) - which controls regulations and fixtures for professional and amateur games - to shift the match to Madrid. The league has also requested for the return match to be switched from Madrid to Barcelona.

The league said Wednesday it has "requested the competitions committee of the RFEF to meet and change the location of El Clásico because of exceptional circumstances beyond our control."

Catalonia has seen violent protests for the last two days with police clashing with protesters angered by the Supreme Court's decision to sentence nine separatist leaders to prison.

The federation said the clubs have until Monday to respond to the request to change venues.

Catalan independence flags are a regular feature at Barcelona's home games at the Camp Nou Stadium.