Venezuela's President Nicolas Maduro flashes a victory sign to supporters during a ceremony formalizing his candidacy as a candidate for the upcoming presidential election, at the National Electoral Council in Caracas, Venezuela, Feb 27, 2018. (ARIANA CUBILLOS / AP)

CARACAS – Venezuela's President Nicolas Maduro on Tuesday registered his candidacy for the presidential election on April 22.

"I made a formal delivery (of my candidacy) ... to become the presidential candidate," Maduro said at the National Electoral Council (CNE).

While handing over his registration to CNE, Maduro also presented his Plan for the Nation 2019-2025 which he said had been consulted by over 3.5 million Venezuelans.

The elections were brought forward to April 22, and Maduro is quite likely to win as most of the opposition parties have refused to take part in the election.

ALSO READ: China refutes US criticism of ties with Venezuela 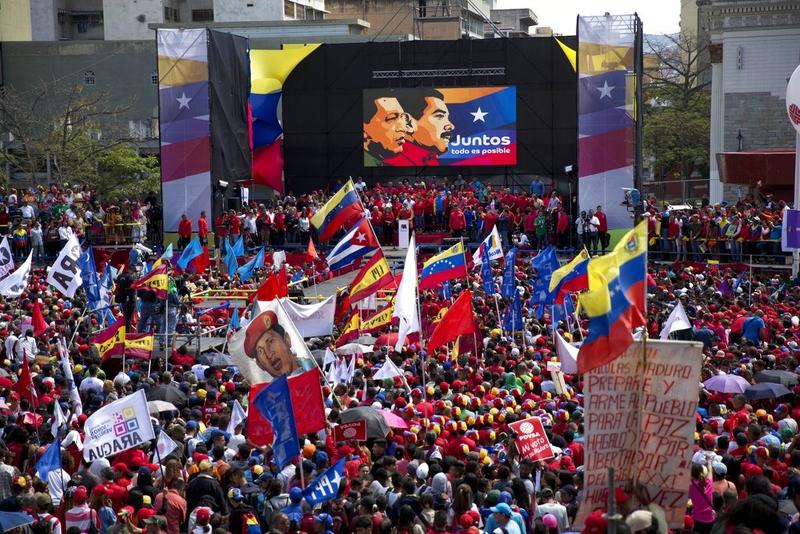 He became the only major politician so far to take on Maduro.

Falcon once served as a top aide to the late President Hugo Chavez, but he later broke with him and joined the opposition, heading the minority Advanced Progressive party.

A little-known television evangelist, the Rev Javier Bertucci, has said he will also run against Maduro.

Filing his election papers, Falcon said: "We are going to win. We are sure of it." 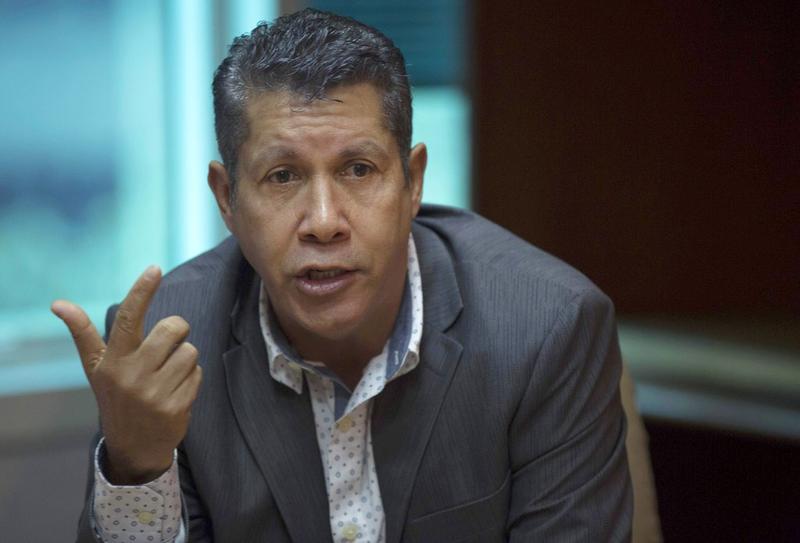 In this Feb 20, 2018 file photo, Henri Falcon, a former governor and former aide to the late President Hugo Chavez, speaks to the press in Caracas, Venezuela. He challenged President Nicolas Maduro in the upcoming presidential election. (ARIANA CUBILLOS / AP)

*With inputs from Assopciated Press