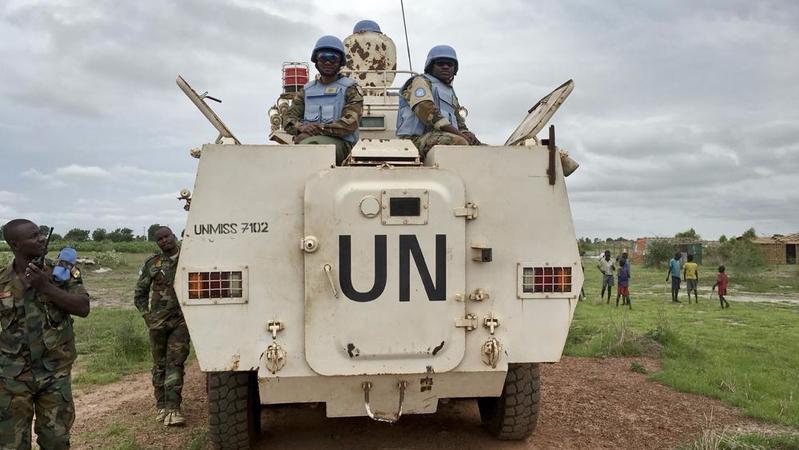 Peacekeepers from the United Nations Mission in the Republic of South Sudan (UNMISS) provide security during a visit of UNCHR High Commissioner Filippo Grandi to South Sudan's largest camp for the internally-displaced, in Bentiu, South Sudan June 18, 2017. Diplomats said UN states struck a deal on a US$7.3 billion annual peacekeeping budget on June 29, 2017. (Sam Mednick / AP)

UNITED NATIONS – United Nations states struck a deal on Wednesday on a US$7.3 billion annual peacekeeping budget, diplomats said, cutting US$600 million from current costs and slicing 7.5 percent off the US bill following calls by President Donald Trump to slash funding.

Washington initially proposed a peacekeeping budget of US$6.99 billion for the year from July 1, 2017, which would have reduced its share of the bill by more than 10 percent to US$1.99 billion.

In the early hours of Wednesday, the 193-member UN budget committee agreed on US$7.3 billion to fund 13 peacekeeping missions and a logistics support office.

The budget is due to be adopted by the UN General Assembly on Friday, diplomats said.

The US initial peacekeeping budget proposal was the lowest made of all states and regional blocs and nearly US$1 billion less than UN chief Antonio Guterres' suggestion.

While Trump has described US funding for the UN as "peanuts" compared to its "important work," he complains its share of the peacekeeping bill, currently 28.5 percent, is "unfair." In his 2018 budget proposal he requested Congress approve only US$1.2 billion for UN peacekeeping.

US Ambassador Nikki Haley told US lawmakers in Washington on Wednesday that Trump's proposed US federal budget was "making a point that he wanted to strengthen the military and it was putting the United Nations on notice."

"I have used that as leverage ... now we're seeing a lot of the other countries come forward and say 'yes we should do reform,'" Haley said. "I really do think the message was effective."

The US is also reviewing each of the UN peacekeeping missions as annual mandates come up for renewal by the UN Security Council in a bid to cut costs. The US is a veto-wielding member of the council, along with Britain, France, Russia and China.

"There's a lot of fat around the edges and some abuses that happen at the UN, but I do think it is very important that we make the most of it," Haley said. 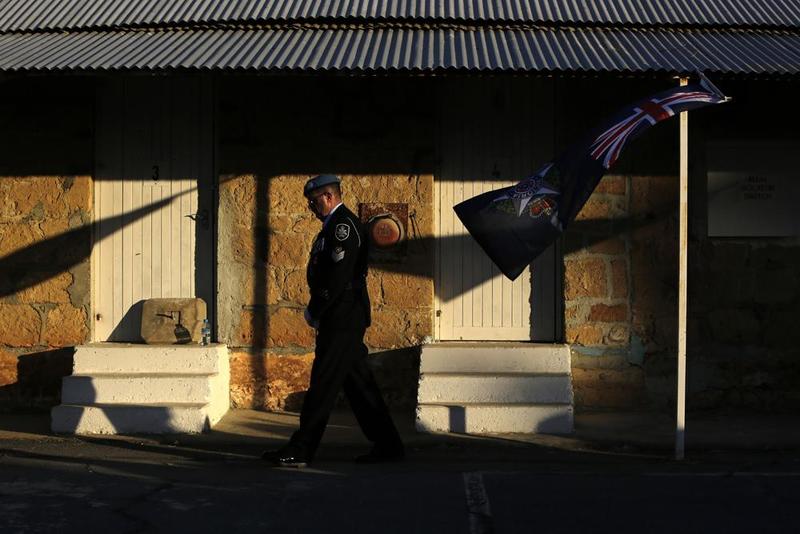 Ultimately the US Congress sets the federal government budget and will decide how much money is available for UN funding. Republicans, who control both houses, and Democrats have said they do not support drastic cuts proposed by Trump.

Trump wants to enforce a 25 percent cap on the US contribution to UN peacekeeping. The UN General Assembly is due to negotiate next year new levels of contributions by countries for 2019, 2020 and 2021.

Guterres has pledged to make UN peacekeeping more efficient but has noted that the current budget to fund it is less than one half of 1 percent of global military spending.