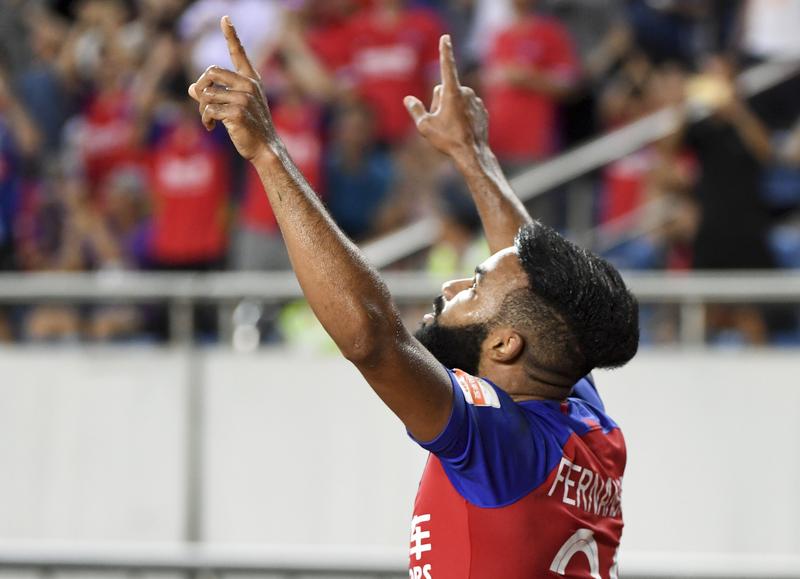 BEIJING — Austrian striker Marko Arnautovic made his debut, scored his first goal in the Chinese Super League (CSL) as his Shanghai SIPG were held to a 2-2 draw by Chongqing Lifan in the 19th round CSL matches here on Sunday.

Arnautovic, who joined the defending champions SIPG with a reporting transfer fee of 25 million euros earlier this month, came out to play in the second half and found the net 18 minutes later as the former West Ham forward received an accurate long pass from Oscar to give SIPG a 2-1 lead with a header.

Chongqing's Brazilian forward Alan Karde converted a penalty in the 72nd minute to clinch one point for the home side, before Shanghai SIPG's midfielder Cai Huikang was sent off for his second yellow card of the game.

Brazil's Fernandinho Pereira opened the scoring for Chongqing in the stoppage time of the first half but Oscars' cross in the 50th minute forced an own goal from Chongqing defender Yuan Mincheng which helped SIPG level the score. 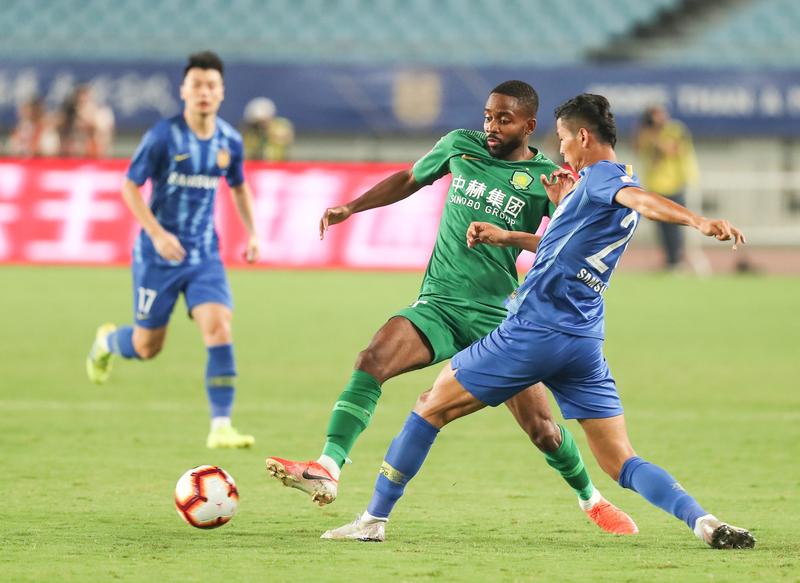 SIPG will next take on Guangzhou Evergrande for CFA Cup quarterfinals on Thursday, while Chongqing face Hebei China Fortune FC in the CSL next Saturday.

Guangzhou Evergrande lead the standings with 49 points from 19 games, one point ahead of second-placed Guoan and two above third-ranked SIPG.