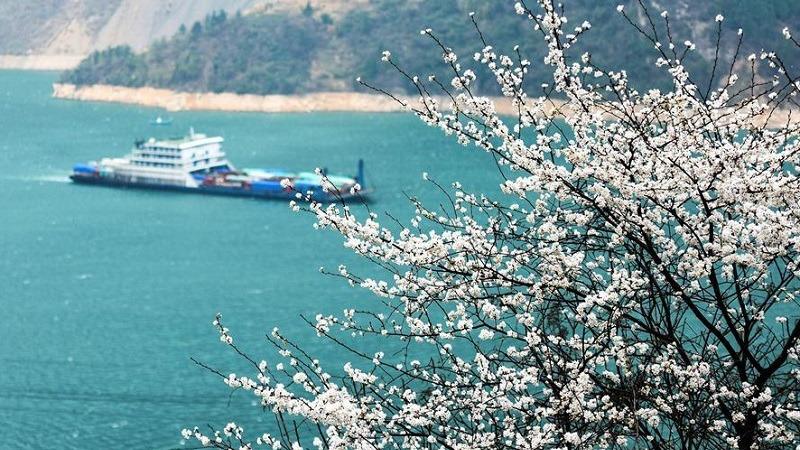 BEIJING - China has unveiled an action plan to protect and restore the Yangtze River as the country pushes forward environmental protection.

Water quality of more than 85 percent of Yangtze River segments should reach Level III standard or above by the end of 2020, according to the plan released jointly by the Ministry of Ecology and Environment (MEE) and National Development and Reform Commission.

Regions along the river in 11 provinces and municipalities are set as key areas, the plan said

It also said more than 90 percent of "black and odorous" water bodies in cities at or above prefecture level in the Yangtze River economic belt should be eliminated by the end of 2020.

Regions along the river in 11 provinces and municipalities are set as key areas, the plan said.

China classifies water quality in major rivers and lakes into six levels, ranging from Level I, which is good enough to be used as the source of drinking water, to Level VI which is too polluted to be used even for farm irrigation.