In 1 game, Bale shows he can still contribute at Real Madrid 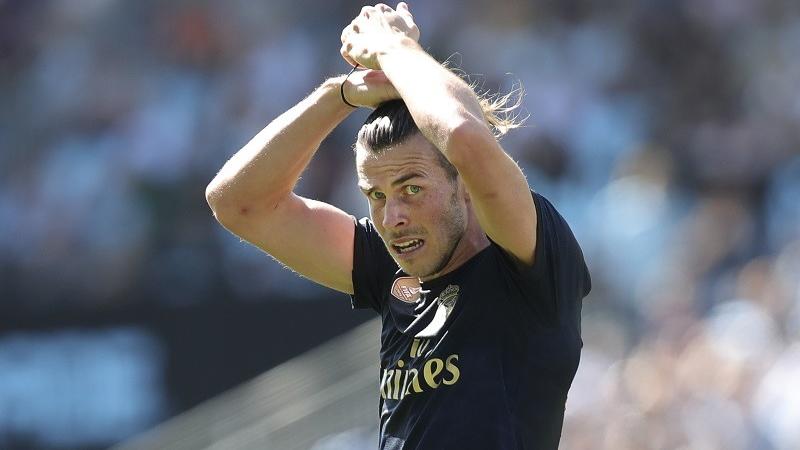 MADRID - Just like that, Gareth Bale is part of the solution for Real Madrid again.

After only one game back as a starter, the player who wasn't wanted by coach Zinedine Zidane a few weeks ago showed he can still contribute to the team.

Zidane started Bale in the team's Spanish league opener on Saturday - less than a month after saying his transfer would be good for everyone - and got a positive response from the Wales forward in a 3-1 win over Celta Vigo.

He is going to stay. All the players we have now are focused on the season ahead. Bale and all the players want to stay and want to do their best to defend this jersey

Bale's good performance was a relief after Zidane and Madrid had struggled to find ways to deal with the forward following failed attempts to transfer him in the offseason.

"He is going to stay," Zidane said Saturday. "All the players we have now are focused on the season ahead. Bale and all the players want to stay and want to do their best to defend this jersey."

Bale had a great first half against Celta, setting up Karim Benzema's opening goal with a perfectly placed cross in the 12th minute. He nearly found the net himself a few moments later with a shot that prompted a good save by the opposing goalkeeper.

After being substituted by Francisco "Isco" Alarcon toward the end of the second half, Bale was saluted by Zidane and his teammates on the bench.

"Bale has helped us win titles, he has scored important goals for us," Madrid midfielder Casemiro said. "We have a lot of respect for him. He has to keep playing, he is a great player."

Athletic Bilbao striker Aritz Aduriz returned from his post-match interview to find his teammates applauding him and chanting his name in the locker room.

The 38-year-old veteran had just scored an amazing overhead kick a minute after entering the match in the 88th, giving Athletic an opening win against defending champion Barcelona.

It was the perfect start to Aduriz's final season as a player.

The former Spain international announced he will be retiring this season, ending a career that will include more than 400 matches and 170 goals with the Basque Country club. 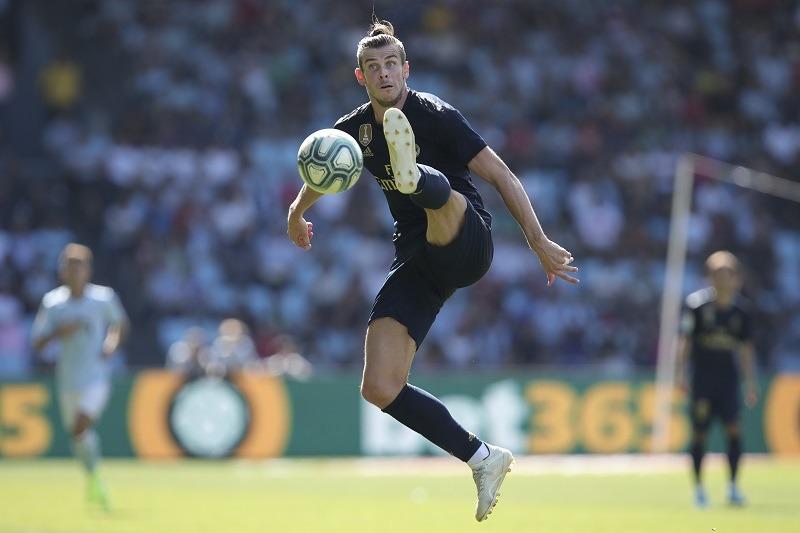 "Football is so beautiful sometimes because of things like this. It gives you chances like this," Aduriz said. "It will be impossible not to miss this. I'm just incredibly happy to be able to choose how I'm ending my career, and to be able to do it at the place that I love the most."

Barcelona is off to its worst league start in a decade and injury woes could keep the two-time defending champions from rebounding quickly.

It remains unclear whether Lionel Messi and Luiz Suárez will be available for the match against Real Betis on Sunday, as both continue to nurse muscle injuries.

Messi got hurt in the preseason and didn't play in Friday's 1-0 loss at Athletic Bilbao, while Suárez didn't make it past halftime in the opener.

Messi is expected to return to practice this week and has a greater chance of being in the lineup against Betis, but Suárez is not as likely to be fit in time for Sunday's game. 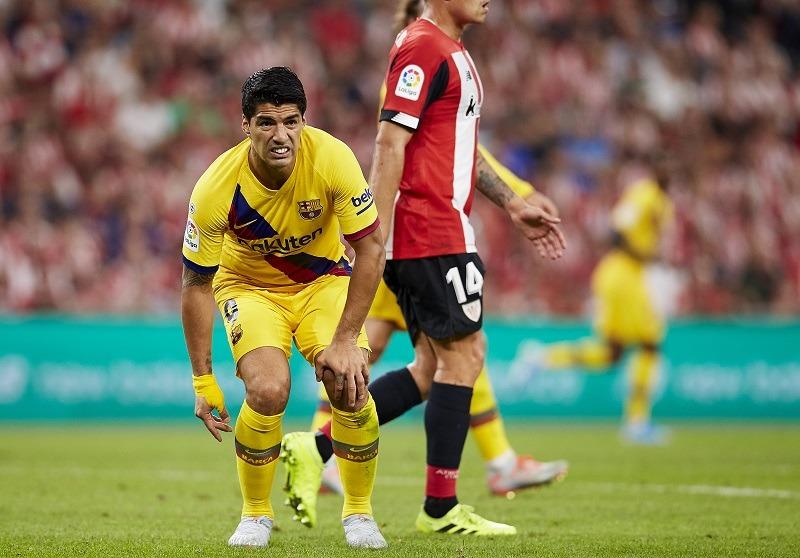 Refereeing officials warned before the league started they would not tolerate fouls that could lead to Achilles injuries.

A couple of players got to see first-hand that the officials were serious about their warning, including Luka Modric.

The Real Madrid midfielder was sent off for stepping on an opponent from behind in the team's opener against Celta Vigo on Saturday.

READ MORE: Zidane now says he is counting on Bale at Real Madrid

A day later, it was Getafe's Jorge Molina who was ejected for a similar foul in the game against Atlético Madrid. In both occasions, the red cards were shown after video reviews.

"We were told in advance that when a player steps on another player from behind it doesn't matter whether it was on purpose," Atlético Madrid coach Diego Simeone said.

Both Modric and Molina claimed their fouls were accidental.