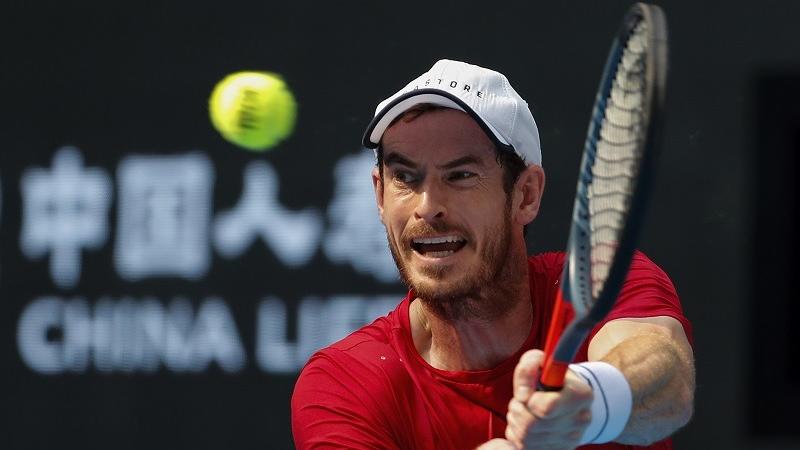 Andy Murray of Britain hits a return shot against his compatriot Cameron Norrie during their second round of the men's singles match in the China Open tennis tournament at the Diamond Court in Beijing, Oct 2, 2019. (ANDY WONG / AP PHOTO)

BEIJING - Andy Murray won consecutive singles matches for the first time since undergoing hip surgery in January while US Open champion Bianca Andreescu won her 15th in a row at the China Open on Wednesday.

After splitting the first two sets on tiebreakers, former top-ranked Murray pulled away in the third, winning 77% of first serve points to improve to 4-0 against Norrie.

"I decided like, if I want to win, I have to go and take risks and come to the net, try and finish the points quicker, which I did. I did that well at the end," Murray said. 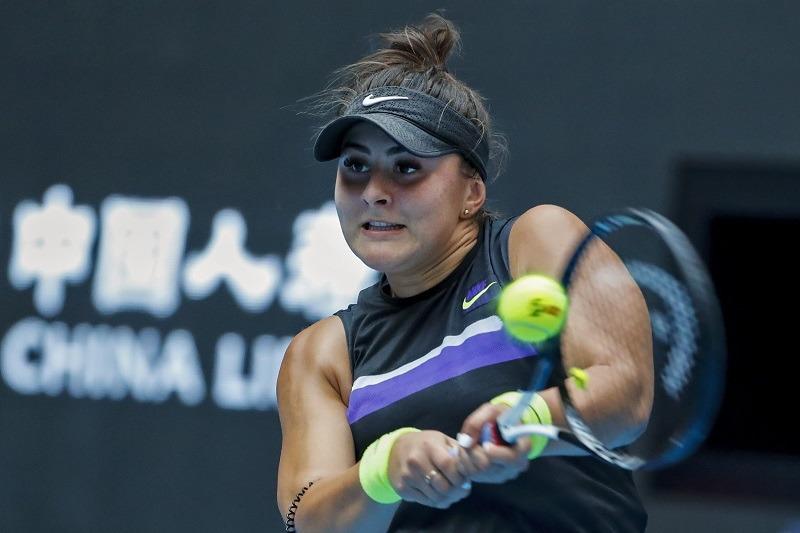 Bianca Andreescu of Canada hits a return shot against Elise Mertens of Belgium during their second round of the women's singles match in the China Open tennis tournament at the Diamond Court in Beijing, Oct 2, 2019. (ANDY WONG / AP PHOTO)

In the women's tournament, No. 6-ranked Andreescu beat Elise Mertens of Belgium 6-3, 7-6 (5) in a second-round match. It was a rematch of a U.S. Open quarterfinal, which Andreescu won en route to her first career Grand Slam title last month.

Andreescu, a 19-year-old Canadian, will face Jennifer Brady in the next round. Brady earlier beat fellow American Madison Keys 2-6, 6-4, 6-4.

The French Open champion saved five of five break points to record her 50th win of the year.

"It's a new challenge, new circumstances, different environment," Barty said. "But I'm always up for the challenge, so I'm happy to be here."