IMF: Growth strong but countries must brace for change 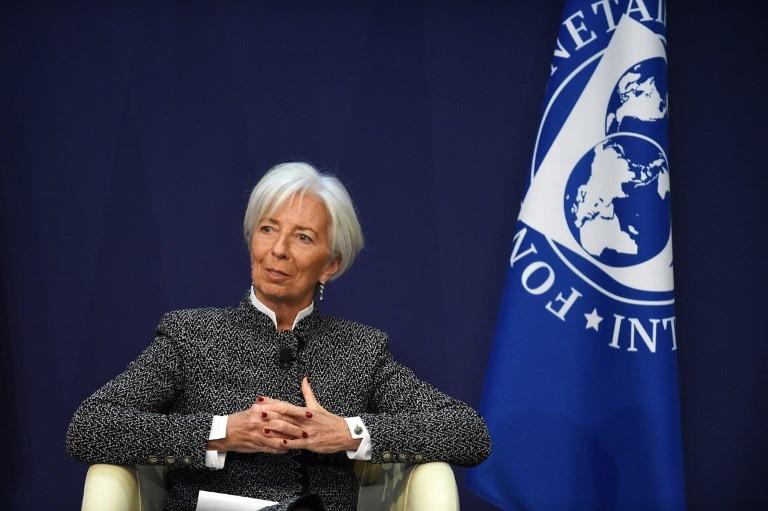 Lagarde, speaking to an IMF conference in Jakarta in preparation for the Fund's annual meetings in Bali in October, said the IMF was expecting global growth to reach 3.9 percent in 2018 and 2019. This is unchanged from the IMF's forecast in January and up from 3.7 percent in 2017.

She said ASEAN countries were preparing for higher interest rates in advanced economies such as the United States and Europe, but cautioned that policymakers need to stay vigilant about its effect on financial stability and volatile capital flows.

"We know this will have spillover effects across the world. We have known for some time that it's coming," Lagarde said. "It remains uncertain how this transition is going to affect other countries, companies, jobs, incomes."

While these could eliminate some jobs, it was important for countries to boost efforts to educate workers to better prepare them to take advantage of new technologies.

"Many jobs will be affected one way or another. Some of them will disappear, but many more will be affected because of automation. So we need to think about the future of work," Lagarde said, adding that there was no single approach, and many countries will forge their own path.

She highlighted Go-Jek, the fast-growing motorcycle hailing and delivery service in Indonesia as an example of a country-specific technology innovation targeted to the country's needs and workforce.