US reviewing plan to send illegal migrants to sanctuary cities 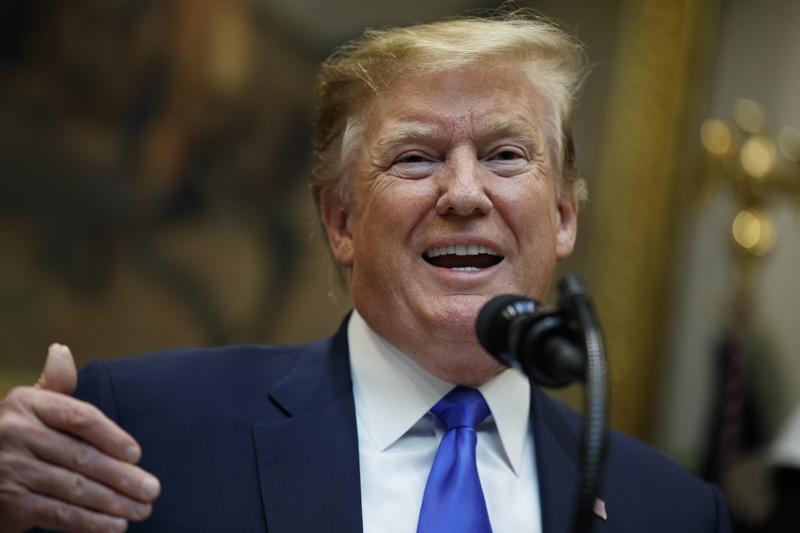 US President Donald Trump gestures as he speaks about the deployment of 5G technology in the United States during an event in the Roosevelt Room of the White House, April 12, 2019, in Washington. (EVAN VUCCI / AP)

Trump threatened "placing Illegal Immigrants in Sanctuary Cities only" earlier this week, while blaming the country's immigration laws on Democrats

Sanders told "Fox News Sunday" that they "have to look at all options," including releasing undocumented immigrants to sanctuary cities, to deal with the situation at the nation's southern border with Mexico.

"Whether or not it moves forward -- that's yet to be determined. This was raised at a staff level, initially, and pushed back on," she said. "The president wants us to explore it again, and that's being done, and they're doing a complete and thorough review."

Trump threatened "placing Illegal Immigrants in Sanctuary Cities only" earlier this week, while blaming the country's immigration laws on Democrats.

The president claimed on Twitter on Saturday that the United States "has the absolute legal right to have apprehended illegal immigrants transferred to Sanctuary Cities." 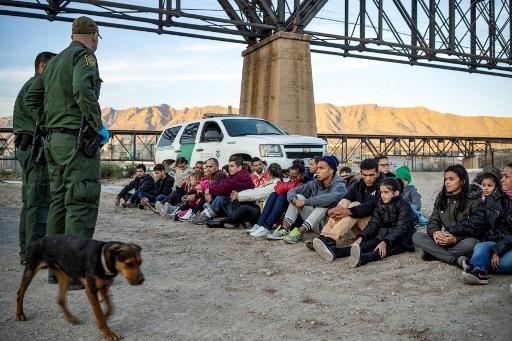 In this March 20, 2019 photo, a group of about 30 Brazilian migrants, who had just crossed the border, sit on the ground near US Border Patrol agents, on the property of Jeff Allen, who used to run a brick factory near Mt Cristo Rey on the US-Mexico border in Sunland Park, New Mexico. (PAUL RATJE / AFP)

"We hereby demand that they be taken care of at the highest level, especially by the State of California," he added.

The proposal has drawn sharp criticism from Democrats.

Sanctuary cities in the United States are known as local jurisdictions that refrain from cooperating with federal authorities and detain undocumented immigrants for possible deportation.

Trump has been reshuffling the Department of Homeland Security, which oversees immigration and border security, in the push for a tougher direction in immigration enforcement.