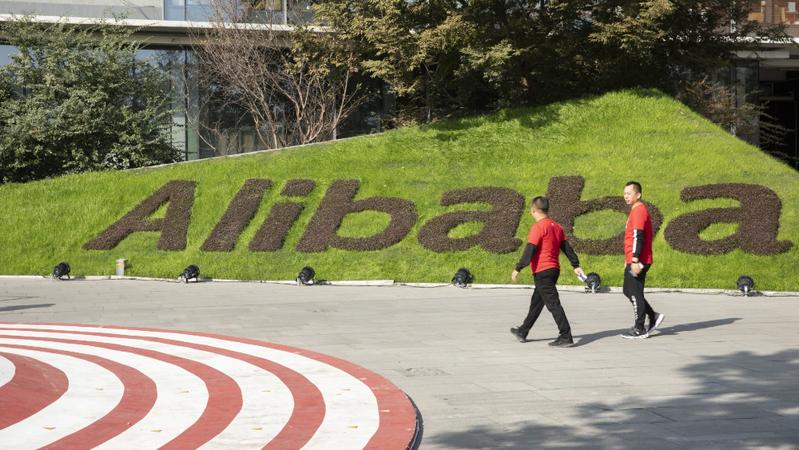 Alibaba Group Holding Ltd. has raised about HK$88 billion (US$11.2 billion) in its Hong Kong share sale, marking the biggest equity offering in the financial hub since 2010.

The company confirmed that it has priced 500 million new shares at HK$176 each in a statement on Wednesday. The price represents a 2.9 percent discount to the last close of Alibaba’s American depository shares in New York, with each equal to eight ordinary shares of the internet company. This Hong Kong share sale is also one of the largest globally this year.

Alibaba confirmed that it has priced 500 million new shares at HK$176 each in a statement on Wednesday. The firm is planning to have its shares start trading Nov 26 on the Hong Kong exchange under the ticker 9988

The mega share sale comes as Hong Kong’s economy has been hurt by months of violent protests stemming from the extradition bill incident. Alibaba’s return will also please Chinese officials who’ve watched many of the country’s largest private corporations flock overseas for capital. With a Hong Kong listing in sight, Alibaba will challenge Tencent Holdings Ltd. for the title of the largest listed corporation in the city.

Alibaba has allocated more shares for individual investors, raising the ratio to 10 percent from 2.5 percent of the total offering, people familiar with the matter said, who asked not to be identified as the details are private. The company has an over-allotment option to sell an additional 75 million shares.

The firm is planning to have its shares start trading Nov 26 on the Hong Kong exchange under the ticker 9988. Eight is an auspicious number in Chinese culture.

Hong Kong is no stranger to Alibaba as the tech giant once listed its business-to-business platform in the city in 2007. Shares of Alibaba.com tripled at debut on overwhelmingly strong investor demand for technology companies. The enthusiasm didn’t last and the stock plunged later. Alibaba took the platform private in 2012 at HK$13.5 each, which was the IPO offer price five years earlier.

In 2014, Alibaba listed its shares in New York in the biggest ever initial public offering. After losing some of China’s brightest technology stars, Hong Kong started looking into allowing dual-class shares. Last year, the city’s bourse introduced new rules to accommodate the structure.

A listing in Hong Kong brings Alibaba closer to its home market as well as Chinese investors. The company could become eligible for trading via the two links with the Chinese mainland, which allows investors on the other side of the border to buy and sell shares listed in the special administrative region.

Alibaba is “hopeful to be eligible in the future,” its head of investor relations Rob Lin said in an investor call last week.

“The key element as to why this listing here in Hong Kong could be an advantage is the stock connect,” Ken Wong, a Hong Kong-based Asian equity portfolio specialist at Eastspring Investments Hong Kong Ltd., said on Bloomberg Television. “Once Alibaba’s in the stock connect, you have a lot of mainland Chinese investors who can finally start to invest in Alibaba.”