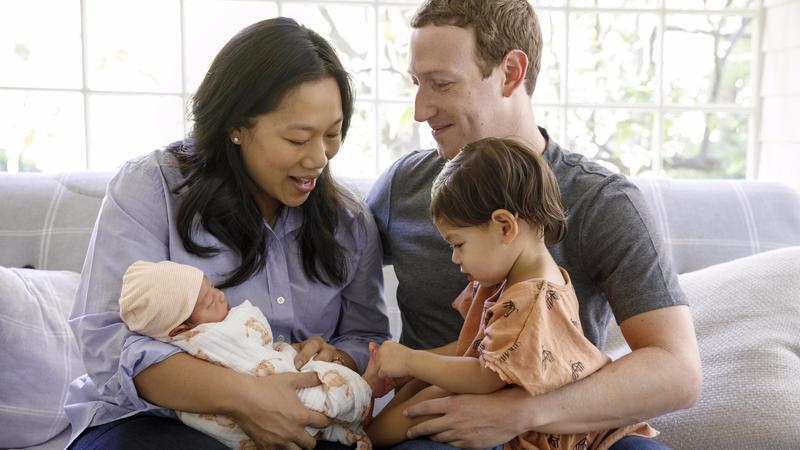 Zuckerberg and Priscilla Chan already have a toddler daughter, Max, born in 2015. They named their second child August.

The couple posted a photo of the family Monday, along with a letter they wrote to August hoping she will get to enjoy her childhood. They write that "childhood is magical" and tell her that she only gets to be a child once "so don't spend it worrying too much about the future."

Chan and Zuckerberg also wrote a letter to Max when she was born, talking about the world they hope to see her grow up in, with advances in science, medicine and access to education.