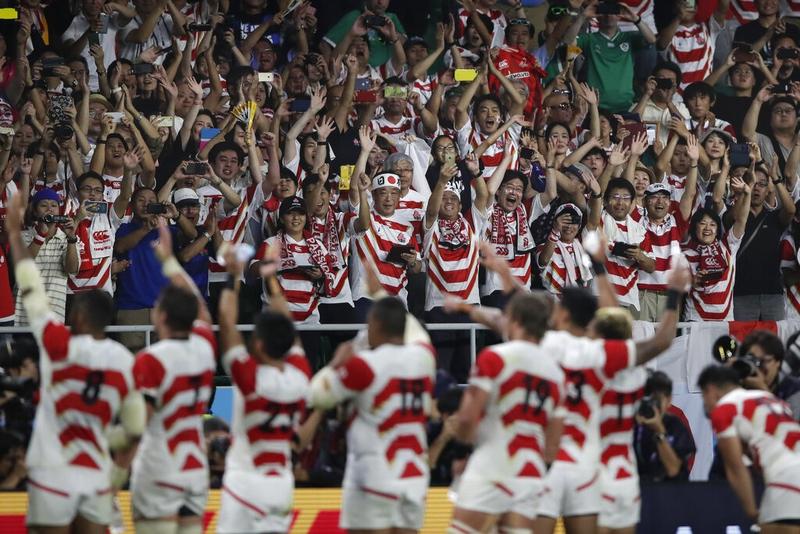 TOKYO — Japan's extraordinary upset win over Ireland has the host country buzzing in the first Rugby World Cup to be staged in Asia.

Jamie Joseph's Japanese squad rallied from 12-3 down to win 19-12 over an Ireland squad that was ranked No. 1 coming into the tournament.

READ MORE: Canada and US last teams to get underway in Rugby World Cup

That's two wins from two starts, and expectations are rising that Japan will qualify for the Rugby World Cup quarterfinals for the first time. That has been Joseph's target since taking over the team.

All the action on Day 10 will be in Pool D, where two-time champion Australia and Six Nations winner Wales will be vying for a win that will likely secure top spot in the group.  After an upset win over Fiji, Uruguay is aiming to win back-to-back games at the Rugby World Cup for the first time ever when it faces Georgia at Kumagaya on Sunday. 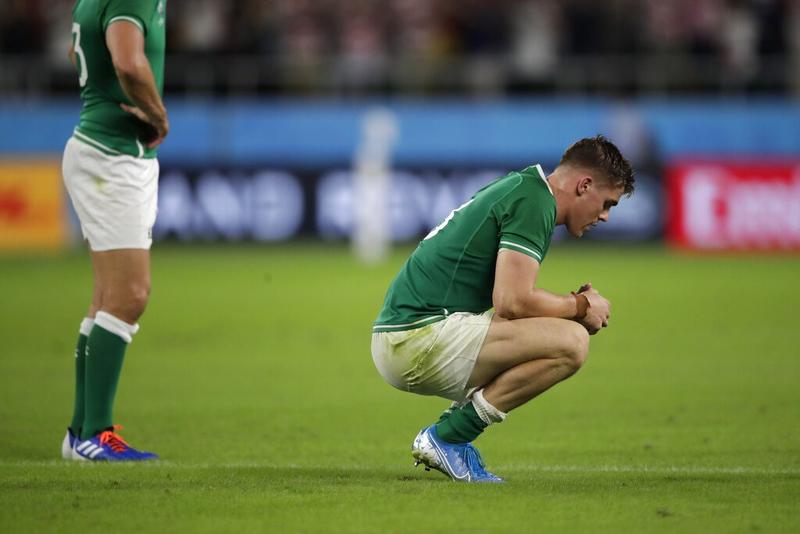