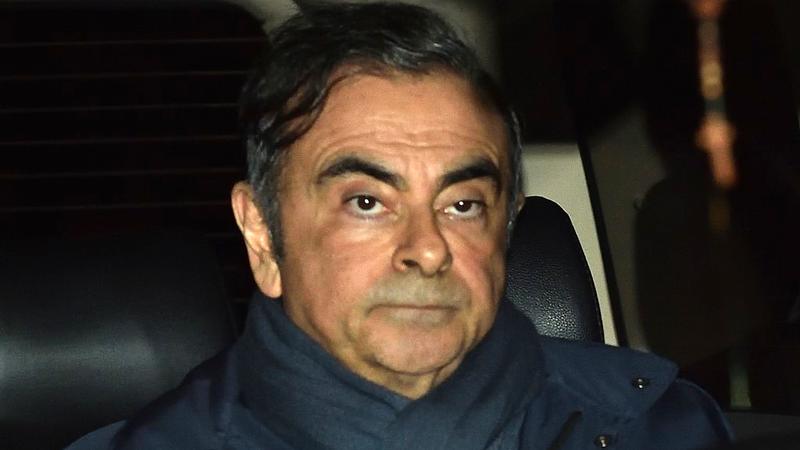 Ghosn and his lawyer protested against this latest arrest, saying it was arbitrary and unfair.

He was taken to the prosecutors' office and then returned Thursday to the Tokyo Detention Center, officials said. It is the same facility where he spent more than three months following his arrest in November. He was released on bail just a month earlier.

Prosecutors said Ghosn was arrested this time on suspicion he diverted US$5 million from funds that were being relayed from a Nissan subsidiary to an overseas dealership. In a statement, they said the money is suspected of going to a company controlled by Ghosn.

"My arrest this morning is outrageous and arbitrary," Ghosn said in a statement issued Thursday. "It is part of another attempt by some individuals at Nissan to silence me by misleading the prosecutors. Why arrest me except to try to break me? I will not be broken. I am innocent of the groundless charges and accusations against me. "It's unclear how long Ghosn may be detained under the latest arrest.

Ghosn, 65, was first arrested on charges of under-reporting his compensation. He was rearrested twice in December, including on breach of trust charges. The multiple arrests prolong detentions without trial and are an oft-criticized prosecution tactic in Japan's criminal justice system.

The allegations in the most recent arrest cover three money transfers from 2015 through last year, according to the prosecutors.

The prosecutors' statement did not mention Oman, but the allegation appears related to an investigation by Nissan Motor Co's French alliance partner Renault into payments to a major dealership in the Middle Eastern country, some of which are suspected of having been channeled for Ghosn's personal use.

Ghosn's lawyer Junichiro Hironaka denounced the arrest saying his client's release on bail meant the defense had already cleared up prosecutors' objections to his release by showing he would not tamper with evidence or flee the country. His release on bail in March was unusually quick for Japan, where long detentions without convictions are routine. 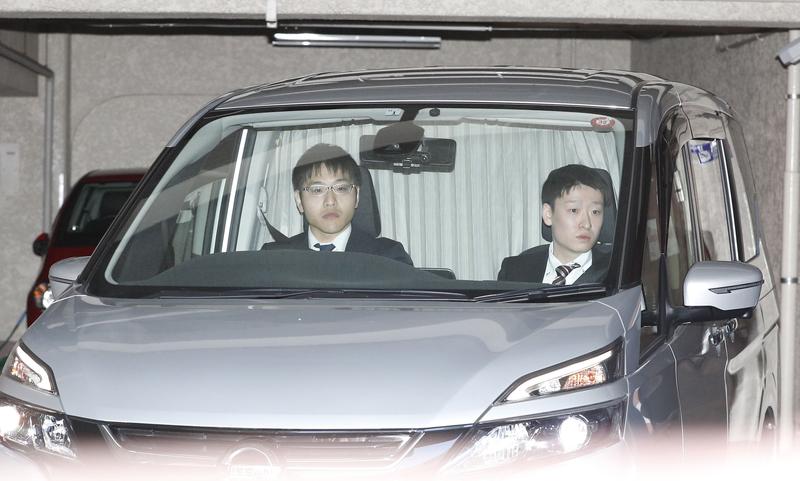 "This goes against what is defined by law. This should never be allowed," Hironaka told the Foreign Correspondents' Club of Japan. "I feel this is hostage justice. "Hironaka angrily accused the prosecutors of maneuvering to pressure Ghosn, calling the latest arrest their "final card." Ghosn's detention will also hurt his legal team's preparations for defending him, he said.

Hironaka also said prosecutors likely wanted to prevent Ghosn from speaking at a news conference he had planned for April 11. Ghosn has prepared a video statement, which will be shared soon, if he is unable to leave detention in time for the news conference, Hironaka said.

Nissan Chief Executive Hiroto Saikawa expressed surprise about the arrest, although it had been rumored for days.

"So much can happen. I am shocked," he told reporters as he left his home.

Ghosn's family expressed concern. In a statement, they described his detention as a "solitary confinement as part of an attempt to force a confession. "Ghosn has said the compensation he allegedly under-reported was never decided on or was to be paid in the future. He contends Nissan never suffered losses for his personal investments and says allegedly dubious payments in Saudi Arabia were for legitimate services.

In his statement Thursday, Ghosn said he was confident that he will be found innocent.

"I am determined that the truth will come out. I am confident that if tried fairly, I will be vindicated," he said.

Hironaka said officials seized the cell phone and passport of Ghosn's wife Carole, who was with him in the Tokyo apartment where he was staying.

He criticized that as rare and unfair. 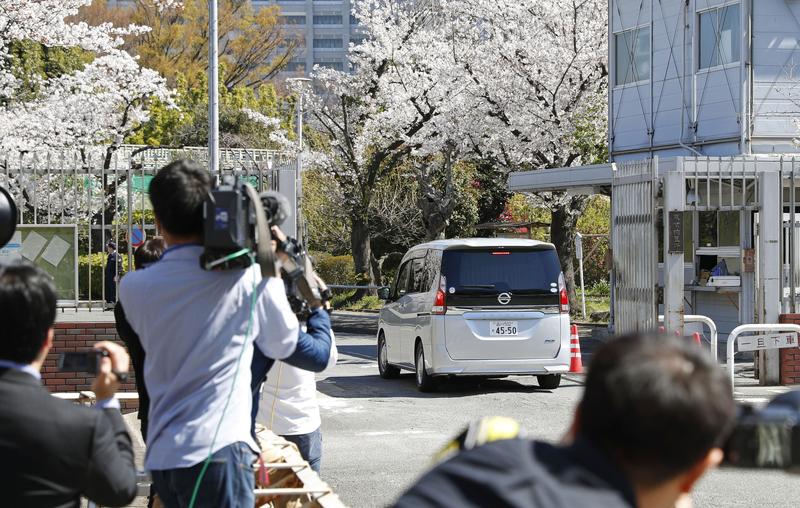 Ghosn was a star in the auto industry, having transformed Nissan over two decades from near bankruptcy into one of the largest automakers in the world, allied with Renault and its smaller Japanese partner, Mitsubishi Motors Corp.

Nissan declined comment on the criminal proceedings. The company is a co-defendant on the under-reporting of compensation charges.

However, company spokesman Nicholas Maxfield said in a statement that "Nissan's internal investigation has uncovered substantial evidence of blatantly unethical conduct. "The maker of the March subcompact, Leaf electric car and Infiniti luxury models will hold a shareholders' meeting next week to oust Ghosn from its board.

The maximum penalty upon conviction on charges of under-reporting compensation and breach of trust is 15 years in prison. It is unclear when Ghosn's trial may begin. Preparations for trials in Japan routinely take months.