Argentina opposition on way to defeating Macri in primary 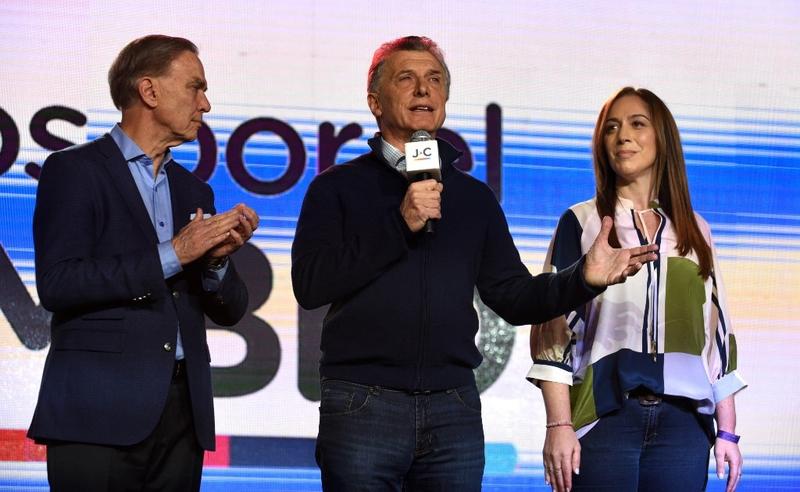 A coalition backing opposition candidate Alberto Fernandez - whose running mate is former president Cristina Fernandez de Kirchner - led by a wider-than-expected 15 percentage points with 47.3% of votes, with 88% of ballots counted.

Analysts predicted it could be “game over” for Macri following Sunday’s results. Investors see Fernandez as a riskier prospect than free-markets advocate Macri due to the opposition’s past interventionist policies.

It is a shocking and practically irreversible result, which leaves the government in a power vacuum in the middle of a very delicate economy

Argentine stock and bond prices were expected to slide when financial markets opened on Monday because Fernandez’s lead far exceeded the margin of 2 to 8% predicted in recent opinion polls.

The peso plunged 5.1% to 48.50 per US dollar following early official results on the platform of digital brokerage firm Balanz, which operates the currency online non-stop.

There could be an even stronger degree of market volatility because the official results by late Sunday indicated that Fernandez had enough voter support to clinch the presidency in October’s first round, analysts said.

A candidate needs at least 45% of the vote or 40% and a difference of 10 percentage points over the second-place runner in order to win the presidency outright. Voters will return for a run-off on Nov. 24 if there is no clear winner.

“It is a shocking and practically irreversible result, which leaves the government in a power vacuum in the middle of a very delicate economy,” said Shila Vilker, an analyst with Argentine firm Trespuntozero.

“The main responsibility of both coalitions should be to prioritize governance over the campaign,” Vilker said, noting that the results could send markets reeling. 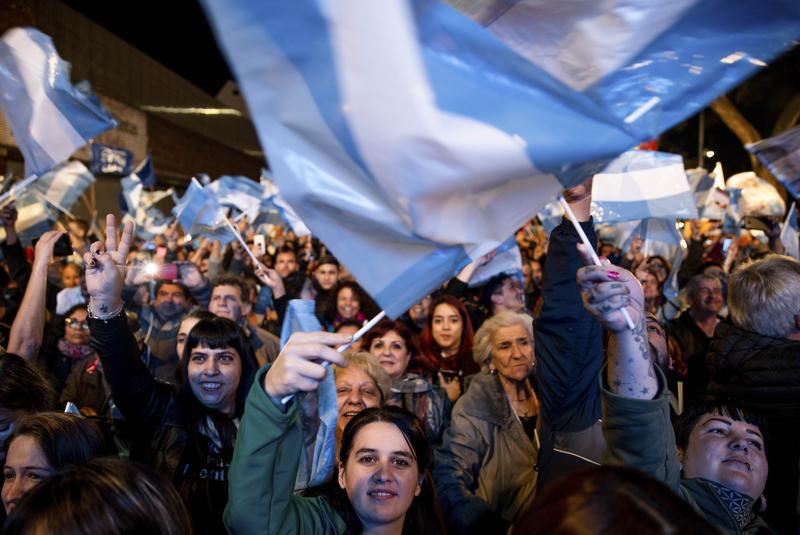 Argentina’s main political parties have already chosen their presidential nominees, allowing the primary to serve as the first concrete measure of voter sentiment after opinion polls showed a narrow margin between Macri and Fernandez.

Voters were given a stark choice: stay the course of painful austerity measures under Macri or a return to interventionist economics.

Macri had hoped some recent glimmers of economic revival were enough to encourage voters to stick with his free-markets reform agenda despite a painful recession and 55% inflation.

He told supporters on Sunday the primary vote was a “bad election” for his coalition ahead of the official results.

“Recognizing that we have had a bad election, that forces us, starting tomorrow, to redouble our efforts so that in October we will get the support that is needed to continue the change,” Macri said.

“This is something that nobody expected. Nobody had these numbers. All the pollsters have failed,” he said.

Re-electing Macri would mean seeing through painful cuts in public spending as part of the $57 billion standby agreement he negotiated with the International Monetary Fund last year. His challenge is having to explain why his economic promises have largely failed to materialize. 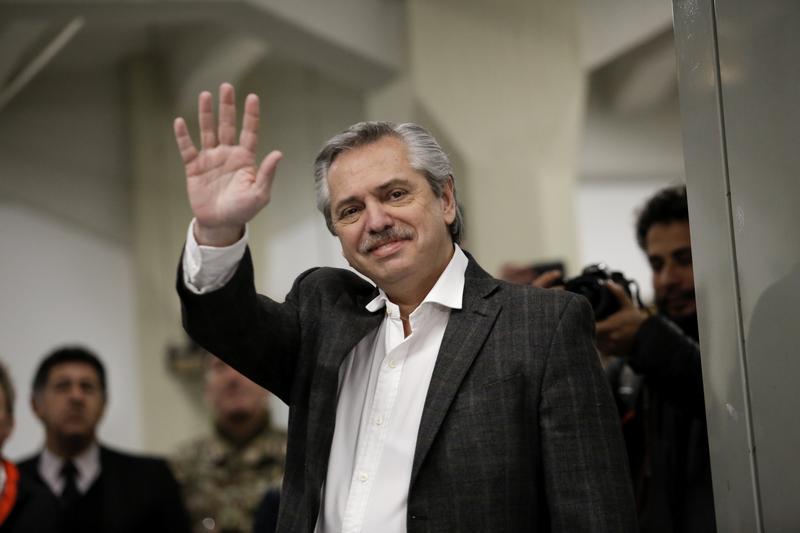 Researchers at two Argentine universities estimate that 35% of the population is living in poverty, up from the official government rate of 27.3% in the first half of 2018.

Newly impoverished Argentines may be more energized to vote to punish him at the polls, political analysts said.

Fernandez, looking to spur the opposition’s base to come out and vote, has promised access to free medicines for retirees and better wages for workers, while also hammering Macri for the uptick in poverty and unemployment.

“I am sure that today we Argentines begin to build a new history,” Fernandez said on Sunday.