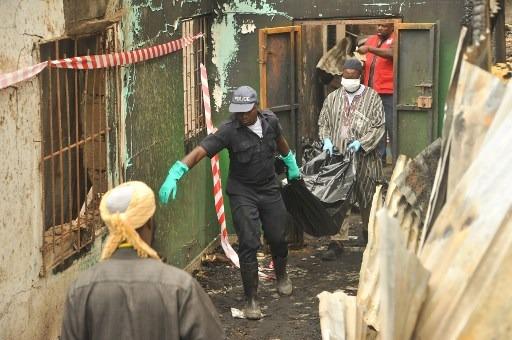 MONROVIA — A fire broke out on Tuesday night at a school near Liberia's capital Monrovia has killed at least 28 people, among them 26 children, a source with the emergency services told Xinhua on Wednesday.

The source requiring anonymity said there were more than 30 students at the school, and they were all asleep when the fire broke.

Liberian President George Weah on Wednesday confirmed the accident on his Twitter account, expressing condolence to "the families of the children that died last night in Paynesville City, as a result of a deadly fire that engulfed their school building".

"This is a tough time for the families of the victims and all of Liberia. Deepest condolences go out to the bereaved," Weah said.