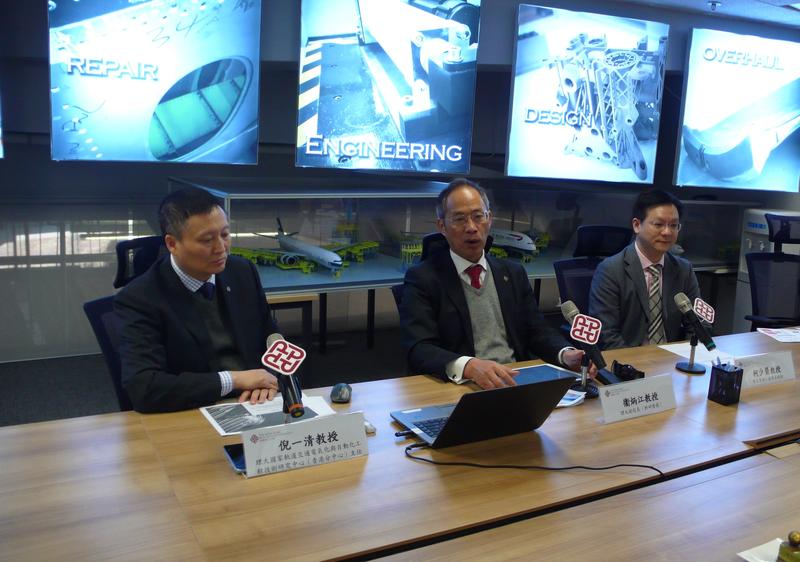 A world-changing technology being incubated in Hong Kong promises to make rail travel safer for passengers.

The new innovation will detect cracks along the rail line with minimum interruptions to train schedules, according to Ni

As the world’s first-ever technology of its kind, the progress it has made means rail safety inspections can be completed from a central control room without the need for time-consuming onsite inspections and disruptions, Ni Yiqing, leader of the development team and a professor at Hong Kong Polytechnic University, told China Daily.

The new innovation will detect cracks along the rail line with minimum interruptions to train schedules, according to Ni. Rail operators are also able to monitor an entire rail network continuously and react immediately when problems occur, he said.

The technology applies ultrasonic guide waves through fiber optic cables, which Ni described as pioneering. “It’s (a matter of) knowing immediately which of 12 pairs of wheels on a train have cracked through wear and tear, or which rails have broken.” 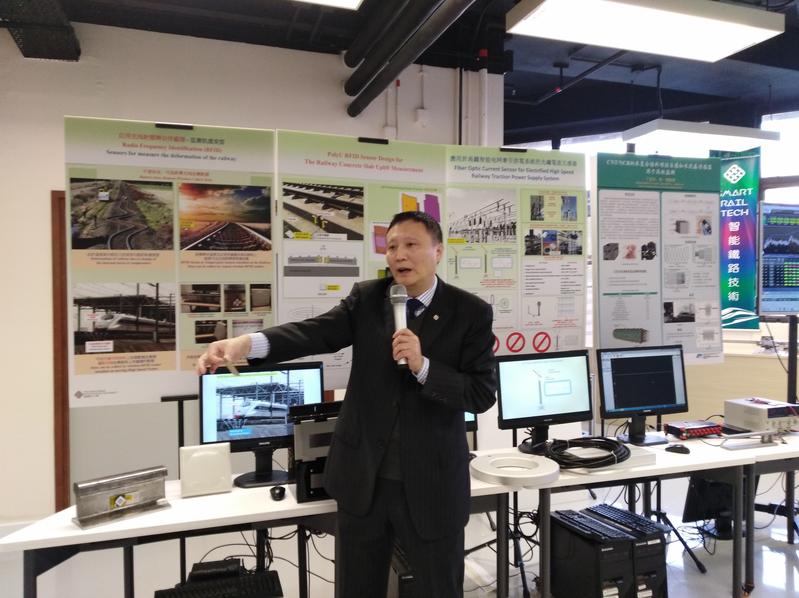 As the technology enables problems to be detected early, it will improve comfort for riders, as well as punctuality.

The team is also innovating a new method of monitoring railway degradation. Other tasks include building devices capable of sensing, absorbing and harvesting electro-magnetic radiation and interference generated by electronic components in the monitoring systems.

The project will be carried out over the next four years by researchers from universities in Hong Kong, Chongqing and London.

The application is expected to be scalable for global high-speed rail networks of longer range and higher speed.

“We hope the research can help to turn the traditional railway industry into one that’s modern and smart,” said Alex Wai Ping-kong, vice-president of PolyU. 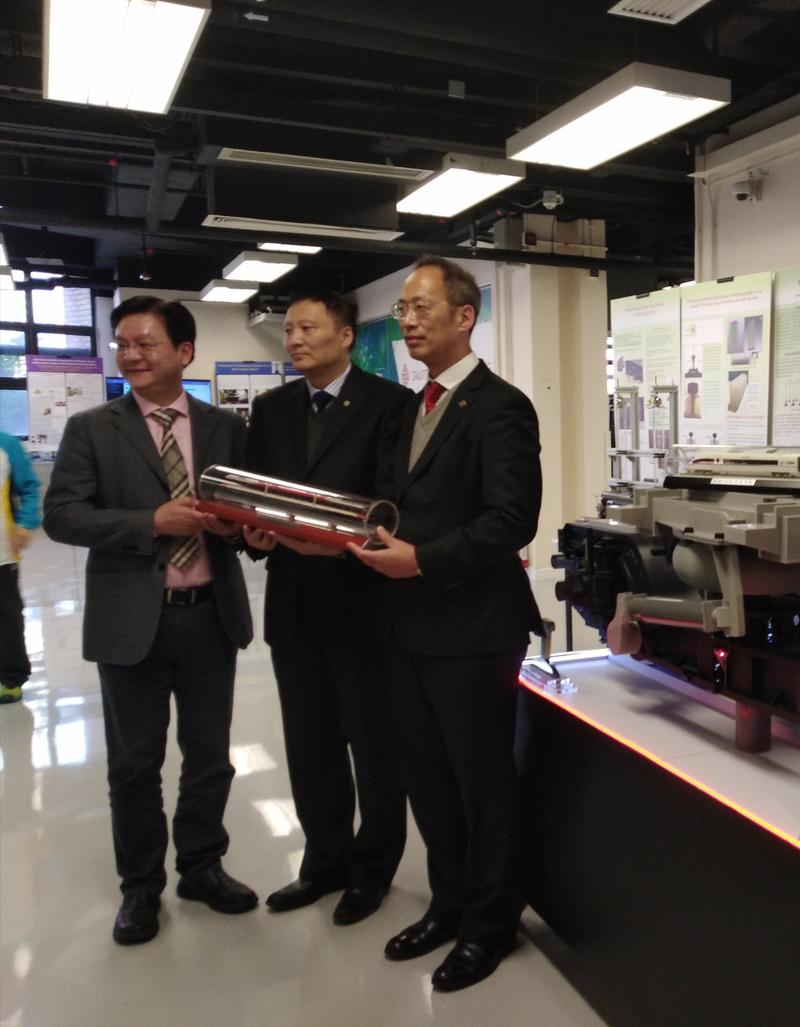 Ni’s project was among 30 proposals awarded grants earlier this month under the Research Impact Fund -- the first group of grantees since the fund was set up by the HKSAR Government in May 2017.

The 30 proposals received a total of HK$193 million (US$24.6 million), more than 30 percent of which went to PolyU’s projects. Ni’s four-year research project got nearly HK$6 million, starting from June this year.

The 30 projects, with funding for three to five years, cover a wide range of fields such as research and development of drugs, innovative reclamation and building methods, and security and applications of the internet of things.

The fund was launched after Chief Executive Carrie Lam Cheng Yuet-ngor pledged in her 2017 Policy Address to double Hong Kong’s expenditure on research and development to 1.5 percent of GDP from 0.7 percent during her five-year term.